“Fortunately or unfortunately, we are the most monitored entity in the world” 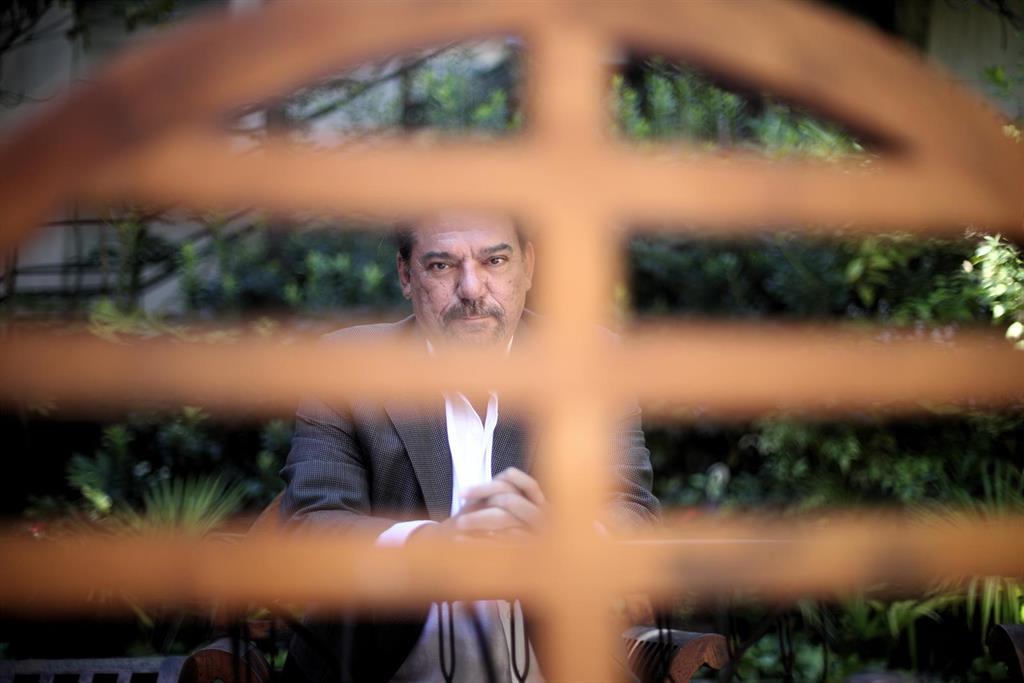 The president of SGAE, Antonio Onetti, has qualified as “False and manipulated” the accusations of the Spanish Copyright Society (SEDA) regarding some alleged errors in the registration of works of authors that prevent the collection of copyright, remembering that is the “most monitored entity in the world“.

“Fortunately or unfortunately, after all the processes we have suffered, today the SGAE is the most monitored and controlled entity of all those that exist in the world. The magnifying glass has been placed on us over the ministry and the CISAC. How were we going to defraud millionaire amounts and that CISAC did not know it? “, Has questioned the leader of the entity.

On the contrary, Onetti has reiterated the intention of the SGAE to study legal actions against SEDA, understanding that it is exercising “unfair competition”. “Our legal department is analyzing the situation, not only for the issues that seem demanding, but in what area should the claims be filed, because there are many possibilities“, he pointed out.

The president of the SGAE has referred to the complaints made by SEDA – in the media – regarding amounts that would be misallocated and would not reach the corresponding members, recalling that It is a new management entity “with just 50 members” and that, in its first liquidation of rights, intends to “divert attention”.

“If SEDA wanted to attract partners, as it wants, at the cost of showing off its good work, it would. But since it does not have good work, try to capture them by throwing evil doing on us and that goes quite against what are the elementary norms of fair competition, “lamented the screenwriter.

For his part, the general director of the SGAE, Adrián Restrepo, recalled that the claim and registration regulations allow authors to claim for the return of money that is wrongly attributed to their accounts, as well as those that do not enter the corresponding.

“SGAE has review mechanisms. We will review the case reported by SEDA to see if there is any type of money that can be adjusted. Even some partners who are currently in SEDA who are also partners in SGAE, could claim this type of corrections, because they will not be partners in SEDA until next year, “he said.

Restrepo has explained that in every management entity there are amounts pending to be identified, which are included in the annual accounts and the law allows these amounts to be kept unassigned for five years – a period in which the corresponding authors may claim. Currently, SGAE has 85 million euros unidentified from the last five years.

On the other hand, the SGAE will hold an ordinary general assembly this coming Wednesday, June 23, whose points of the day are the approval of the entity’s annual accounts, as well as a proposal to modify the Statutes of the Ministry of Culture regarding telematic voting .

In addition to other proposals for modifying the Bylaws of the Board of Directors, the report includes voting on the annual accounts, a report from the supervision committee – which could have a new external member – and the publication of the annual transparency report.

Precisely, this last document includes the financial information on the rights collected. Total, In the year 2020 of the pandemic, the SGAE has collected 205.6 million euros, 52 million euros less than the previous year (258.1 million euros), according to the document that Europa Press has had access to.

LOWERING THE TOP OF THE NIGHT STRIP

Onetti, who has been optimistic about carrying out all the points of the day, has also influenced another important point of the vote: the proposed decrease from the top of the night time slot from 20% to 15%. “It was one of the requests that CISAC made us and we collected it because it brings us closer to European standards“, it is finished.