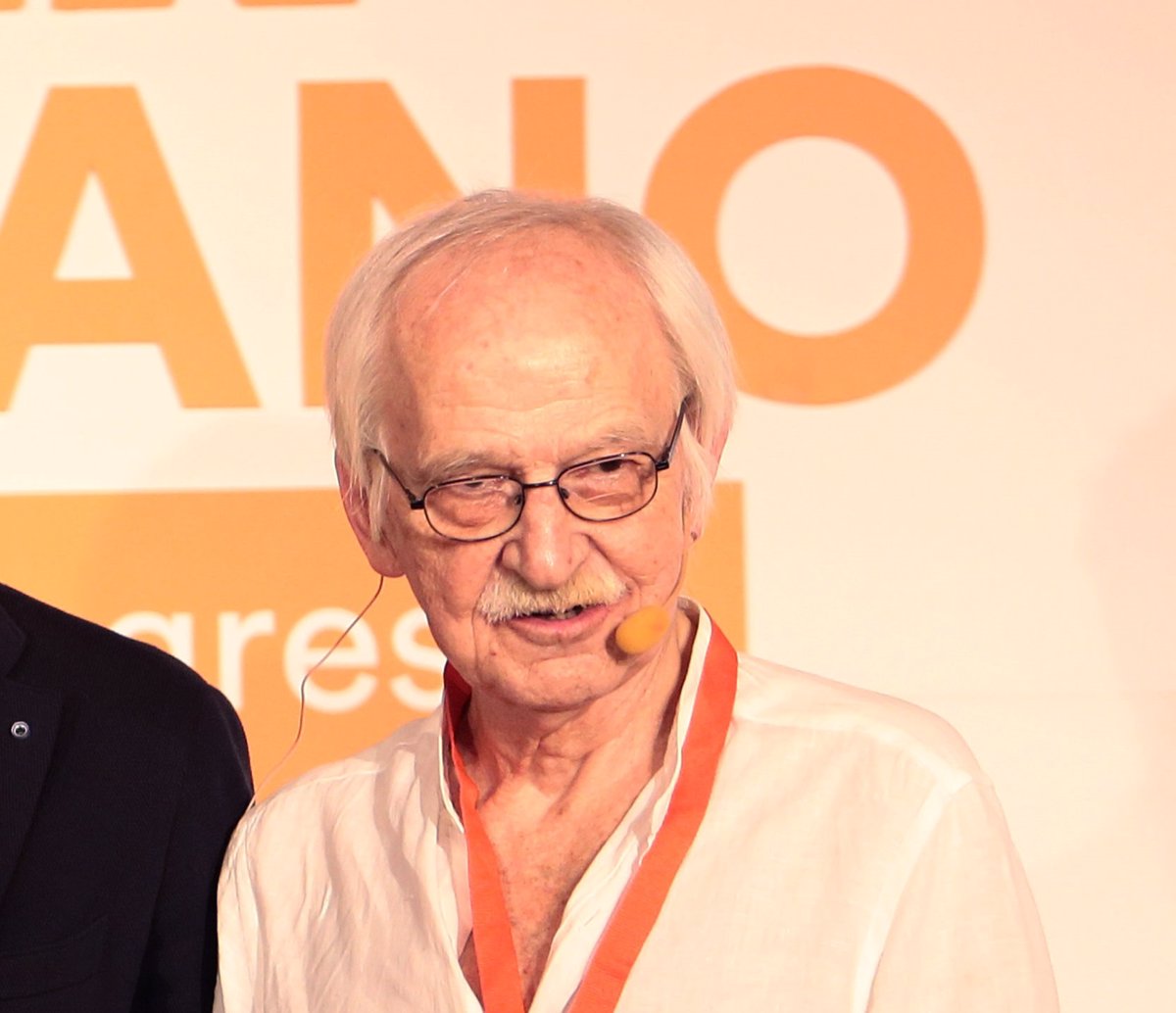 The philosopher and essayist Antonio Escohotado died this Sunday at the age of 80 in Ibiza (Balearic Islands) due to natural causes, according to sources close to the thinker reported to Europa Press.

“I rest in peace wrapped in my family,” says a publication of the philosopher on his Twitter account, managed by his son.

As explained by Diego Torán, spokesman for the family and husband of the daughter of the philosopher Rebeca Escohotado, the essayist moved to Ibiza at the beginning of the summer of 2020, “with the intention of spending his last days”, surrounded by his family, visits from friends, fans and collaborators. “He has been living in the countryside,” he stressed.

Speaking to Europa Press, Diego Torán has indicated that Antonio Escohotado “has never liked many doctors” or hospitals, so “he has been until the last moment” avoiding medical tests and “turning his back on his possible aches and pains”.

This Saturday Antonio Escohotado was in a “critical physical level” situation, according to the family spokesman, and was admitted in the afternoon to the Hospital del Rosario, Ibiza. “Fortunately, which is what he wanted, he died this morning surrounded by his family and without suffering,” he added.

Asked if they consider that Antonio Escohotado has been recognized in life, the family spokesman replied: “Yes, totally. We have all felt it.” Thus, Diego Torán stressed that he has received visits “from a lot of artists, thinkers, fans” and “there is enormous recognition for his work and he has felt it at all times”.

Regarding his legacy, the family spokesman has indicated that being “a bit premature”, the “most important” is his intellectual property. “Antonio has several children. I imagine that it will be usual to distribute it, but nothing has been said or decided,” Torán stressed.

Escohotado, born on July 5, 1941 in Madrid, wrote more than twenty works from a wide variety of fields, although he mainly focused on writing on law, philosophy and sociology.

His works include ‘General history of drugs’,’ The enemies of commerce ‘,’ Chaos and Order ‘,’ Milestones of meaning: Notes on archaic and classical Greece ‘, or’ Learning from drugs: uses and abuses, prejudices and challenges’.