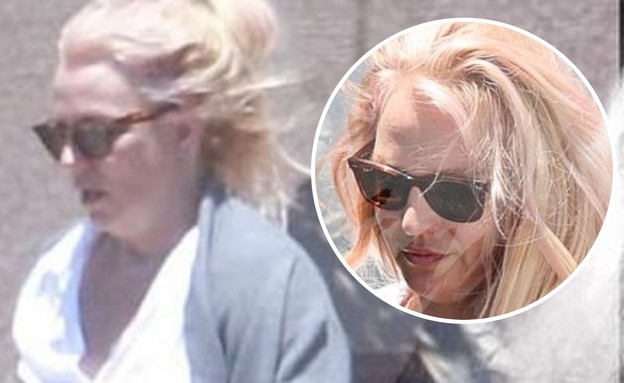 Britney Spears has been at the heart of the world consciousness for many years, and recently she has managed to sweep the entire network around the struggle That she runs in front of her father who holds the guardianship over her– At the end of April, after more than a decade of silence, it was reported that Birthani was expected to testify for the first time at the hearing on her father’s guardianship, and so she was photographed hours before the fateful hearing.

The star was caught exiting Sheriff Bontura’s office accompanied by her bodyguards. The star walked out of the sheriff’s office wearing dark sunglasses, light.colored shorts, a button.down white shirt and a gray cardigan, and her blond hair was carelessly gathered as she got into the car that brought her home.

The fateful hearing in Britney’s case will take place today (Wednesday), following which she may be released from her father’s control of her capital and assets, which are valued at about $ 60 million. Britney will testify in her case for the first time following her request Remove her father from the agreement and replace him with an uninvolved legal entity that will be responsible for her.