The filmmaker Eugenio Martín dies at the age of 97, an “unclassifiable figure of Spanish cinema” 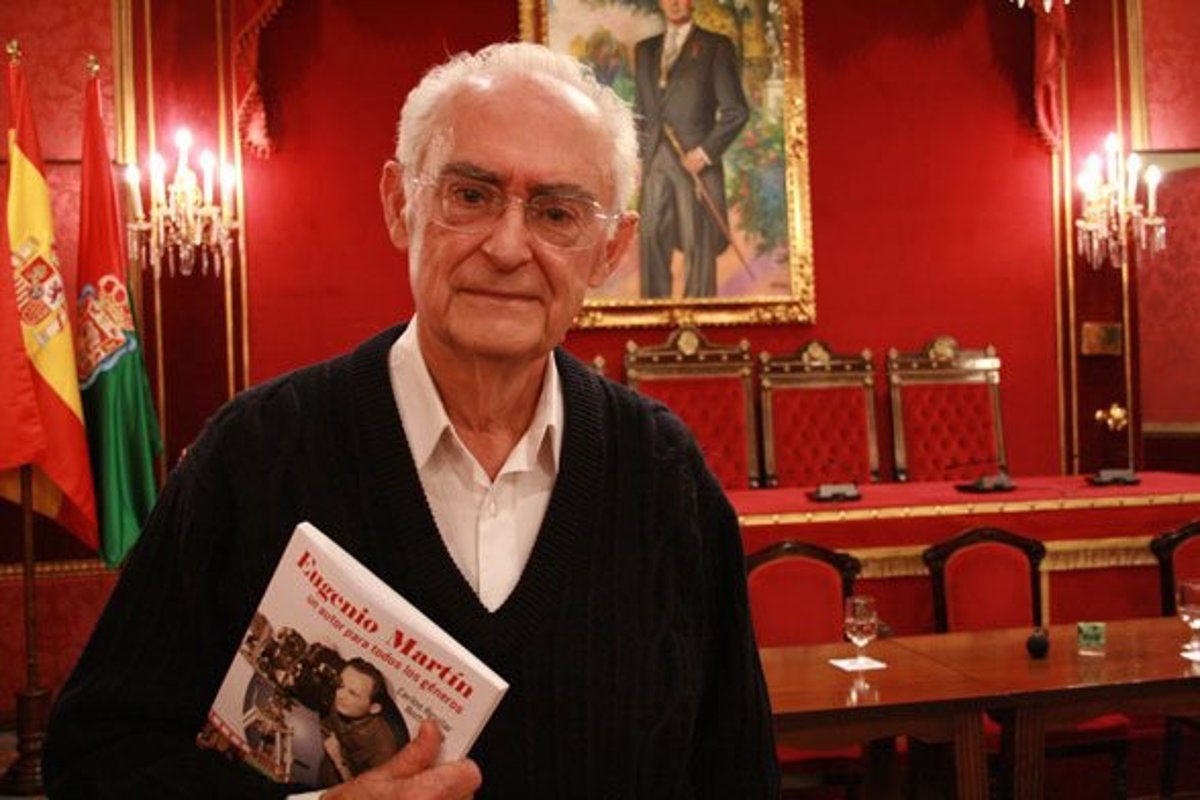 The filmmaker Eugenio Martín has died at the age of 97, as announced on social networks by the Film Academy, which regrets the loss of an “unclassifiable figure of Spanish cinema”.

Eugenio Martín, who sometimes signed his films as Herbert Martin, Martin Herbert or Gene Martin, is remembered for ‘Panic on the Trans-Siberian’ (1972), a film starring Christopher Lee, and ‘A candle for the devil’ (1973), with Aurora Bautista and Esperanza Roy.

During his career, which began in 1960, the filmmaker made films of various film genres, since his films were action, comedy, musical or ‘thriller’.

He debuted with ‘Bachelor Party’ in 1960, and went behind the camera in productions such as the spaghetti western ‘The price of a man’, ‘Life continues the same’ with Julio Iglesias, ‘A stupendous lady’ with Lola Flores or ‘ The girl from the Red Mill’ with Marisol.

His last film, ‘La sal de la vida’, was released in 1996. In his filmography, pirates, zombies and aliens mix with cult performers and popular idols, making up one of the most varied works in the history of our cinema.