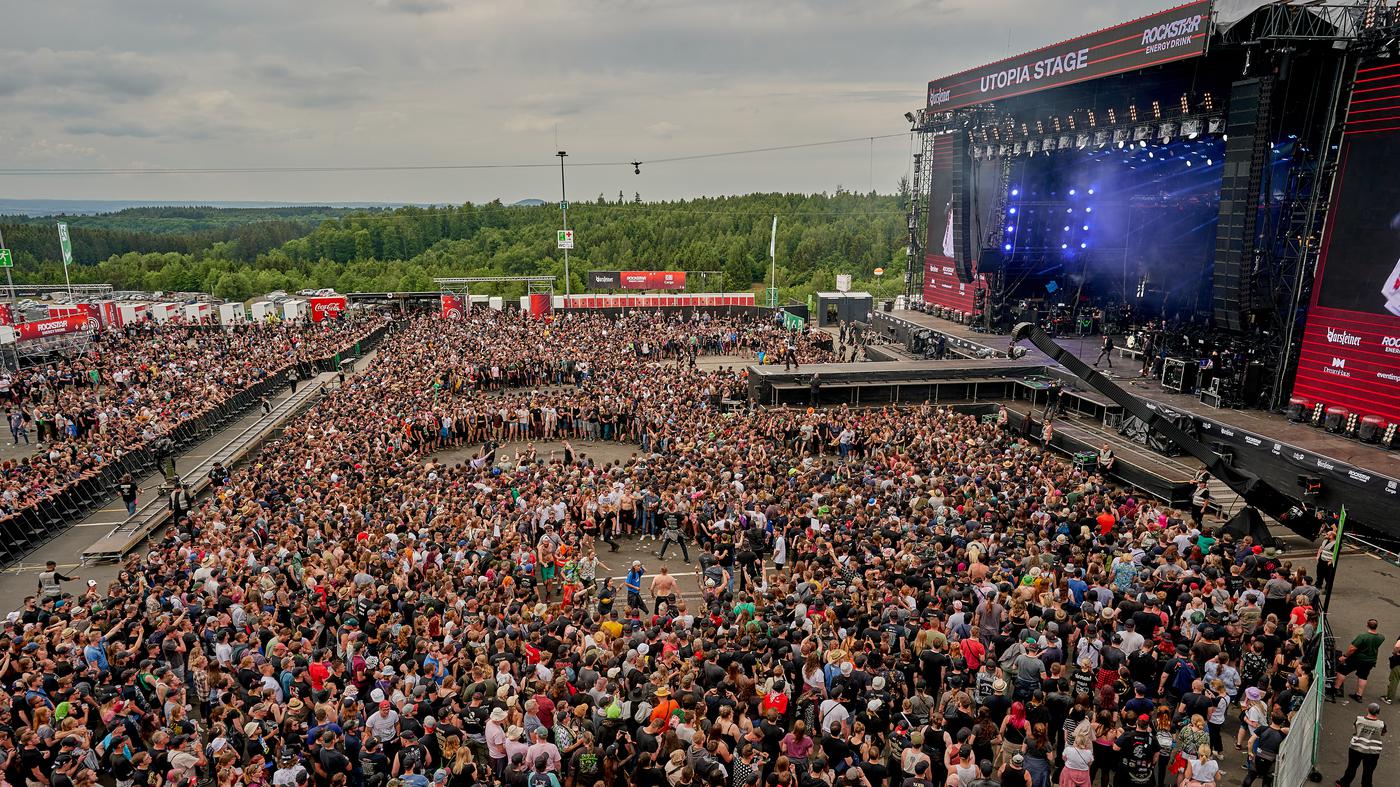 After heavy criticism, the heavy metal band Pantera should not play at the music festivals “Rock im Park” and “Rock am Ring”.

“The band Pantera will not perform at Rock im Park and Rock am Ring 2023 as announced,” announced the organizers on Monday evening on Twitter in identically worded statements with.

After intensive discussions with artists, partners and festival fans, the decision was taken to remove the band from the program. The criticism has been dealt with.

The group was also missing when the line-ups were announced on the homepages of the twin festivals in Nuremberg and at the Nürburgring in the Eifel region at the beginning of June.

The planned appearance had caused criticism in recent weeks. The singer of the US band, Phil Anselmo, is said to have made racist remarks on a stage in 2016 and shown the Hitler salute.

A video of it made the rounds on the internet. Anselmo later apologized for this.

There was additional criticism with regard to the venue: “Rock im Park” takes place in Nuremberg on the former Nazi Party Rally Grounds.