Cultural exchange from the East: The movement of artwork 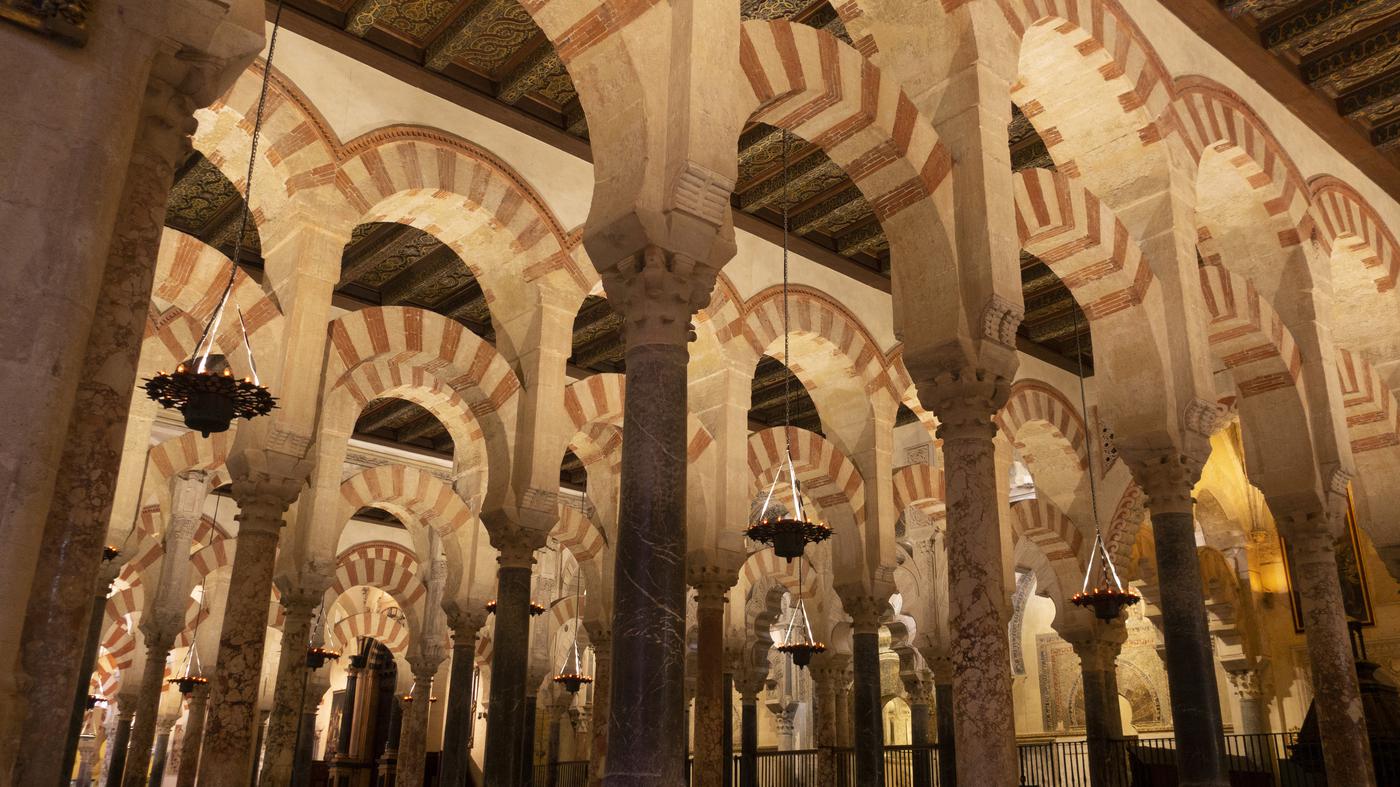 The bronze griffin that was loaned from Pisa and had long been used as a gargoyle on the cathedral was one of the centerpieces of the Museum of Islamic Art in Qatar when it first opened its doors in 2008. He was, however, a Persian who had been taken prisoner by the Pisans in 1063 during their conflict with the Saracens.

Christian crusaders took control of the Byzantine city of Constantinople 150 years later and completely destroyed it. They carried not only Byzantine and Greek but also Islamic works of art and texts with them, mostly to Venice.

So much immigration from Islamic nations into Christian Europe, yet so little is still popularly understood. The “cultural transfer”—which not only refers to the migration of things but also of pictorial themes, thoughts, and knowledge—between the continents and cultural zones has only recently been studied in the sciences.

The Islamic monarchs in southern Spain, Sicily, and the eastern islands are seen as part of the same region as the Christian principalities that either before or succeeded them.

The variety of writing systems—Latin and Greek here, Arabic there—is a major barrier to exchange. A challenge, but one that is not insurmountable, as seen by Christian artists’ interest in Eastern literature.

The flow of East to West culture was also present, it goes without saying. According to European models, the floral themes that we now adore in the inlays on the Taj Mahal in India were made, and Persian and Indo-Islamic miniature paintings are widely present. In any event, when it came to the prohibition on images, the Islamic rulers weren’t always clear.

The Ottoman Sultan commissioned the finest Venetian painters to create his portrait around 1480. Giovanni Bellini was present. Mehmet the Conqueror is seen in his Sultan picture, which is now located in London. He earned the moniker because he overthrew Christian Constantinople in 1453 and established it as the Ottoman Empire’s capital. He thereafter proclaimed himself the Roman Emperor “Kayser-i Rum.”