Spain: The Government will reduce withholdings for artists with a special employment relationship and the self-employed 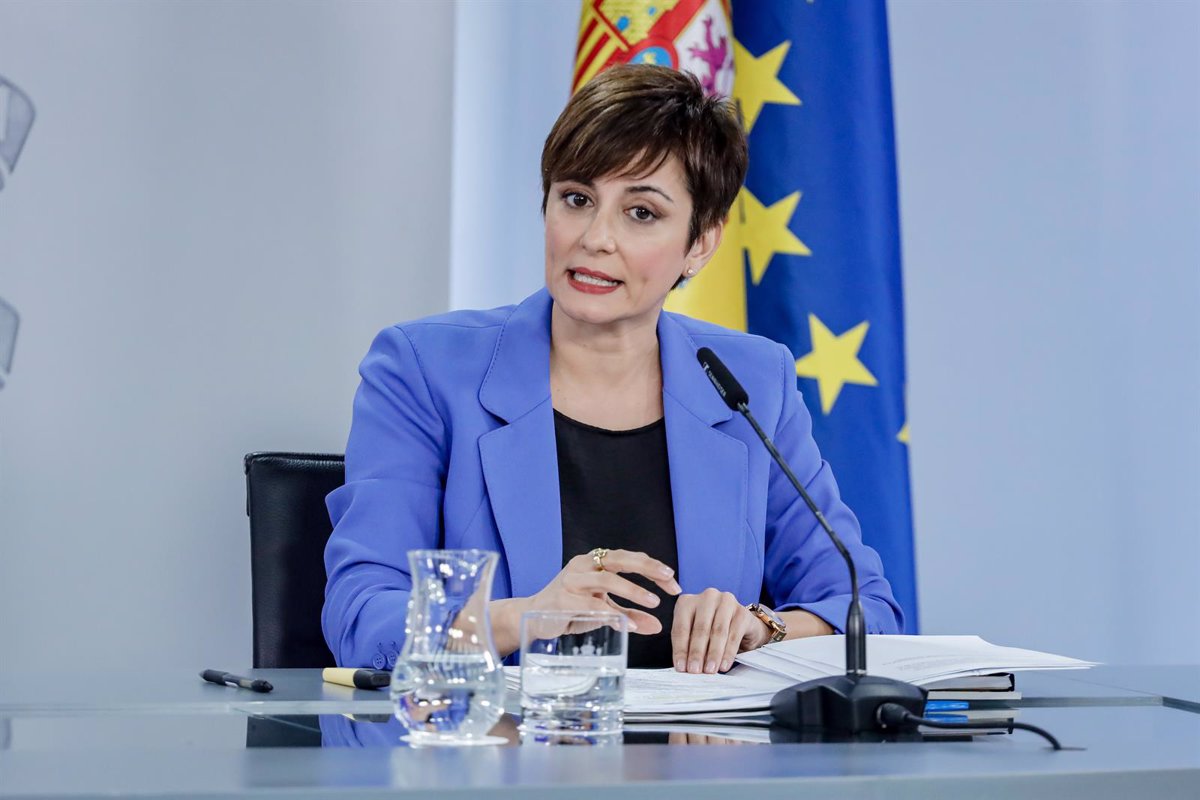 The Minister council has approved a Royal Decree by which the personal income tax regulation for artists is modified to reduce withholdings from 15 to 2 percent of the minimum rate for those who are subject to special employment relationship y from 15 to 7 percent for those who are self-employed with income of less than 15,000 euros.

This was announced at the press conference after the Council of Ministers, by the Minister for Territorial Policy and Government spokesperson, Isabel Rodríguez.

According to the Executive, these measures, agreed upon by the Inter-Ministerial Commission for the Development of the Artist’s Statute, have been approved in order to comply with the measures contained in said regulation regarding withholdings. In this regard, Rodríguez has indicated that a total of 46 of the 58 agreed measures have been implemented, according to the inter-ministerial commission.

Specifically, the Ministry of Culture indicates that the first of the measures consists of a reduction from 15 percent to 2 percent of the minimum withholding rate applicable to work income derived from a special employment relationship of artists who develop their activity in the scenic, audiovisual and musical arts, as well as the people who carry out technical or auxiliary activities necessary for the development of said activity.

In second place, the withholding rate is reduced from 15 percent to 7 percent in relation to the economic activities carried out by the artists. For this, it will be necessary for the artist to have obtained in the previous tax period full income from such activities of less than 15,000 euros and that these represent their main source of income, the latter understood as more than 75 percent of the sum of full income. economic activities and work obtained by the taxpayer in said year.

According to Rodríguez, the Government has taken over the creators’ commitments, such as the unemployment benefit that will benefit 70,000 artists, as he has assured. “In short, the goal is for professionals to be able to live with dignity from their work” , has underlined.

On January 10, the Government approved the Royal Decree that promoted a “more stable” hiring of the cultural sector, a text that displays a specific benefit for cultural workers, who despite their “intermittency” will have greater social protection.

The Royal Decree changed the ordinary social protection regime, according to the second second vice president and Minister of Labor, Yolanda Díaz, who assured that the beneficiaries will be able to access a “ductile” contribution system by accrediting 60 days of contributions for the actual provision of services in artistic activity in the last 18 months for a total of 120 days or choose the unemployment system that reduces the need for contributions to 180 days within a period of six years prior to the legal situation of unemployment, provided they have not been taken into account. account for the recognition of a benefit previously.