An artificial intelligence company was sued for copyright, the end result is also interesting in Finland 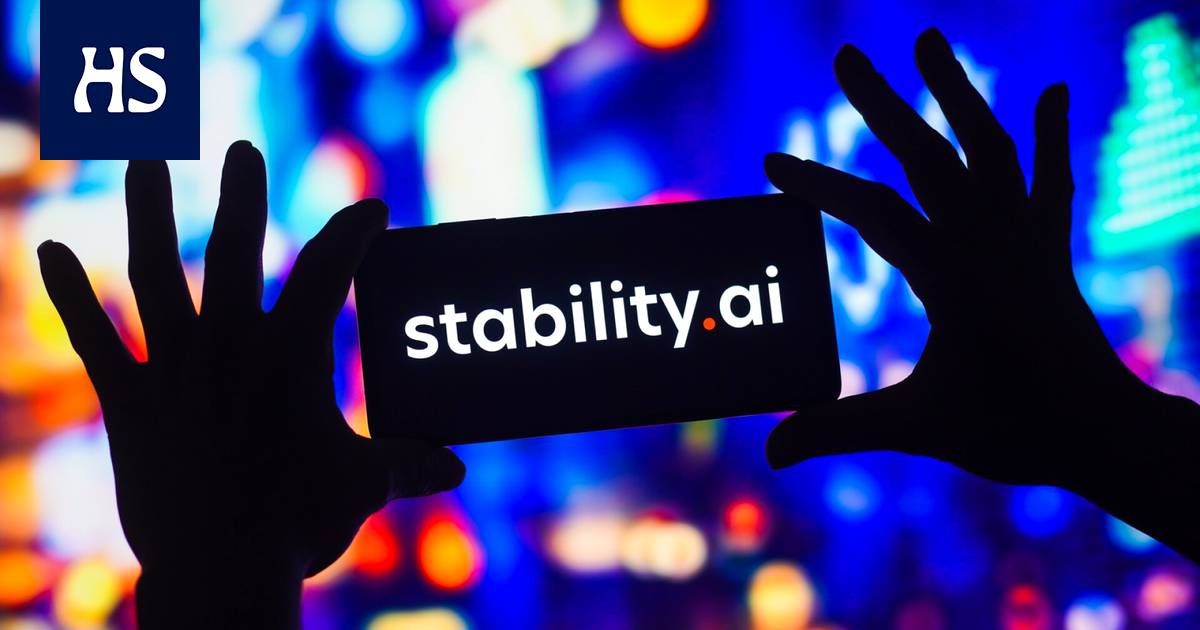 In two separate lawsuits, Getty Images and a group of artists sued the company that developed the Stable Diffusion artificial intelligence program for alleged copyright violations.

German The company Stability AI has been sued for copyright infringement.

In Britain, it has been challenged by the image service Getty Images. In California, it’s about a class action started by three artists.

The lawsuits concern the use of copyrighted photographs and works of art in the development and utilization of a popular artificial intelligence program.

There have been no similar trials before, they estimate, for example CBS, BBC and Buzzfeed.

Stability AI introduced Stable Diffusion, a revolutionary tool, in August. It was released as open source on the code sharing service Github. HS told from its beginning in December 2022.

Read more: A confusing chatbot brought us into the middle of a major technological breakthrough. Now man has to tame artificial intelligence.

Unlike competitors’ models, Stable Diffusion works on a regular computer with a powerful enough graphics card. Anyone can download a file package of a few gigabytes on their computer, which contains an artificial intelligence model trained on two billion images.

About ten million people used the program every day already in October, he says Bloomberg.

Artists Sarah Andersen, Kelly McKernan and Karla Ortiz are also suing the Midjourney and DeviantArt companies in their class action. They also use the Stable Diffusion artificial intelligence program.

According to Stability AI, the lawsuits are based on a misunderstanding of how the technology works.

The artists point out that the program also allows you to create works in the style of individual artists without asking their permission. Artist Andersen wrote In a guest essay for The New York Timesthat artificial intelligence has been used, for example, to make a pro-Nazi cartoon with his visual style and for subtitles with his handwriting.

Stability AI announced in Decemberthat by registering for the service, artists can remove the use of their works from the Stable Diffusion artificial intelligence program.

According to the artists, the process must go the other way around: permission must be asked from the artists before the works are used in the development and utilization of an artificial intelligence program.

In the field let’s now consider whether it will work for new services like Napster or like Google Books.

Napster was eventually replaced as a music broker by services whose copyright aspects were in better shape. But Google’s mass scanning of books was ruled legal in 2016 by the US Supreme Court.

Also in Finland the progress of the proceedings is monitored.

“It is in the interest of all parties that the matter is clarified”, says the executive director of the Copyright Information and Control Center TTVK ry Jaana Pihkala.

He is especially interested in the decision of the British court case.

“There, at least so far, the jurisprudence of the EU Court has been followed in copyright matters.”

Kuvasto executive director Tommi Nilsson estimates that the cases solved especially in Britain and the EU have effects on Finland as well.

“The basics of copyright include the idea of ​​a person as the author of original choices and works. Against this background, the trials in question are naturally very significant.”