“Madrid has responded well to the pandemic” 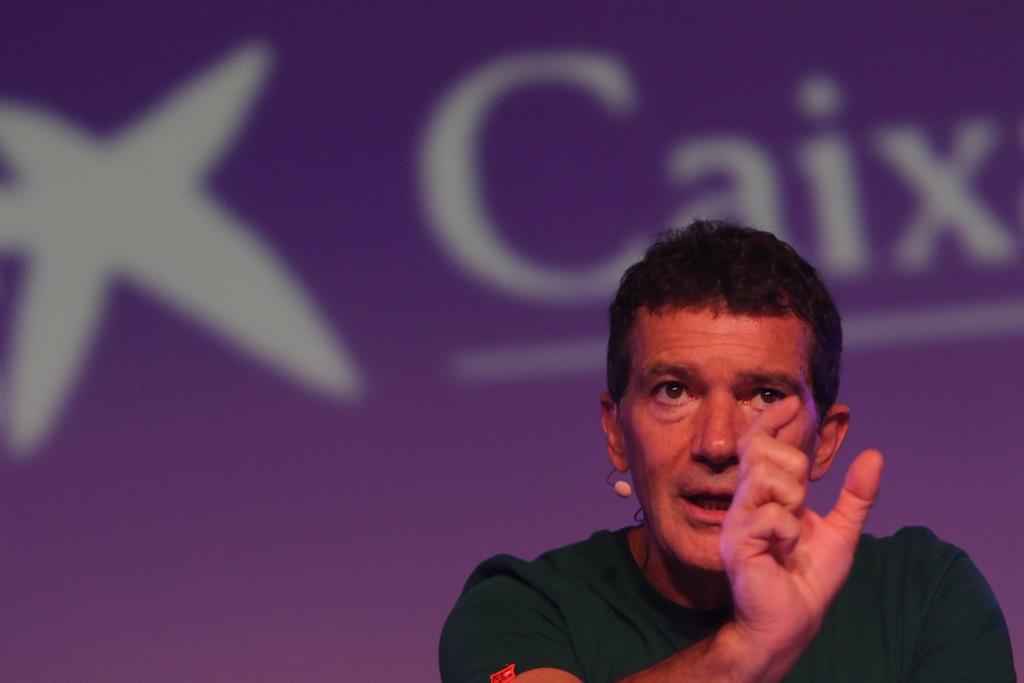 The actor Antonio Banderas will take from next October 8 his musical ‘A chorus line’ to the Calderón Theater in Madrid, a city that “has responded very well to culture in times of pandemic, following protocols and with packed theaters“-

During a presentation of the show on their social networks, Banderas has advanced that this musical will foreseeably be in Madrid until today April 17, 2022 and, later, he will start a tour that will take him to Tivoli in Barcelona and, still unconfirmed, to London and the Public Theater in New York, where it premiered in 1975-

‘A chorus line’ –a production by Teatro del Soho CaixaBank, Antonio Banderas and John Breglio– premiered in Malaga in 2019, also appearing in Barcelona and Bilbao- In fact, Banderas recalled how, while in Barcelona, ​​the show had to be canceled due to the coronavirus pandemic-

“Now you can see the atmosphere of wanting to live the culture– We are living in a time when it seems that those things that are not recorded do not exist and that is why the theater takes on an unusual value “, defended the actor and businessman from Malaga-

“‘A chorus line’ breaks the paradigm of a theater that copies itself– Before the focus was on the stars, but here that is eliminated and focuses on the characters of the chorus, who after all are the ones who sustain that industry- They talk about their personal struggles and the emotion they produce is described“, has explained-

“We had a contract to work for six months in Spanish, but finally it did not come out due to the pandemic- It was around the time that Trump was trying to put up a wall in Mexico and we almost entered Broadway with Spanish for the first time in history- A pity, we are also going to have to postpone that, “he concluded-

“Hawkeye”: Marvel shoots arrows and is careful not to hit