Italy: The ranking of the best.selling books in the week from 18 to 25 November 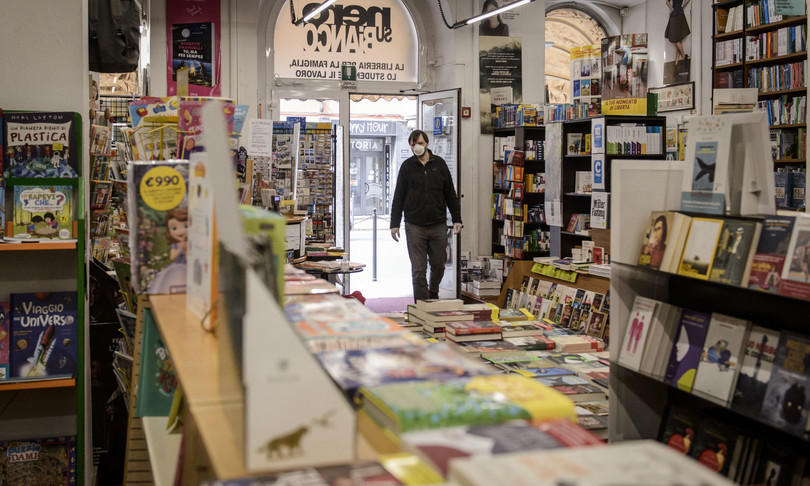 “How long is Christmas away? The Advent Calendar of Emotions ”by Barbara Franco conquers the first position in the ranking of best-selling books in the Feltrinelli stores; it is a very special Advent calendar; day after day the proposed activities will be an excellent starting point to talk about emotions and help the child to develop a rich emotional vocabulary, learning to identify with greater awareness what he feels and get in touch with your own inner world and with that of others.

It goes up to second place “For Nothing in the World” by Ken Follett, the last book of the king of adventures on paper, a work that marks a change of course with respect to his historical novels; set in the present day, it tells of a global crisis that threatens to lead to the third world war, leaving the reader uncertain until the last page.

New entry in third position where we find “La profezia dell’Armadillo”, the debut comic novel by Zerocalcare, back in the charts after the release of “Strappare along the edges”, the animated series signed by the Roman artist released on Netflix last week and about which we are talking so much; the novel, awarded Gran Guinigi 2012 in the best short story category, in addition to the series also inspired a film released in 2018 presented in competition in the “Horizons” section at the 75th Venice International Film Festival.