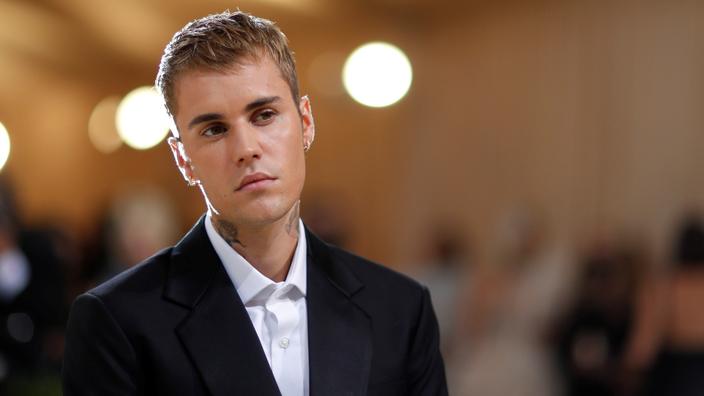 The star, like French DJ David Guetta and American singer Jason Derulo, is the star of a weekend of festivities in a country seeking to straighten out its image.

Justin Bieber, 27, is due to sing in front of thousands on Sunday in Jeddah, western Saudi Arabia, on the sidelines of the kingdom’s first Formula 1 Grand Prix, alongside French DJ David Guetta and singer American Jason Derulo. A priori lucrative, the decision of the performer of the hit Love Yourself participating in the concert, however, aroused the ire of human rights groups. While Saudi Arabia seeks to soften its image as an ultra-conservative kingdom, the arrests of opponents, the rejection of the LGBTQ + community and the large number of executions in the country are regularly singled out by international organizations.

Hatice Cengiz, the fiancee of Saudi journalist Jamal Khashoggi assassinated in 2018 at his country’s consulate in Istanbul, has led the movement calling on Justin Bieber to cancel his visit. “This is a unique opportunity to send a strong message to the world that your name and talent will not be used to restore the image of a regime that is killing its opponents.», She wrote in a column published in the Washington Post .

On social media, the hashtag #WTFJustin was widely shared as a plane sported a “Why is Bieber singing for Saudi assassins?Last month flew over the Los Angeles sky during the American Music Awards. The Canadian singer has refrained from any comment.

«You can get the impression that it’s just Justin Bieber singing in front of an audience. But in reality, what’s playing out this weekend in Saudi Arabia is a complex subject, including who sings there and who drives there.»During the Grand Prix, said Professor Simon Chadwick, sports industry expert for EM Lyon Business School.

Like other countries, the kingdom wants to make sport a lever of influence to improve its image internationally. But, according to Simon Chadwick, authorities dismiss accusations of “sportwashing», Preferring to present their interest in sport as a means of diversifying an economy dependent on oil.

The kingdom uses its wealth linked to the exploitation of hydrocarbons to attract major sporting events and celebrities, also notes James Dorsey, a specialist in the Middle East at the University of Singapore. Saudi authorities “will offer enough money that things like this (Grand Prix, concerts) are impossible to refuse», He believes.

But for the president of the Saudi Automobile Federation, Prince Khalid bin Sultan al-Faisal, “it is not a singer who will smooth the image of the kingdom, but rather its leaders and its people.“On the side of power as human rights defenders,”many instrumentalize Justin Bieber and make him something he’s not», Assures Simon Chadwick. The singer “on the one hand will be judged harshly by the liberals for coming to Saudi Arabia». Most “if he had not come, some in the Gulf or elsewhere would have seen him as an opponent of what is happening in these countries.