Bradley Cooper: “I was threatened with a knife” 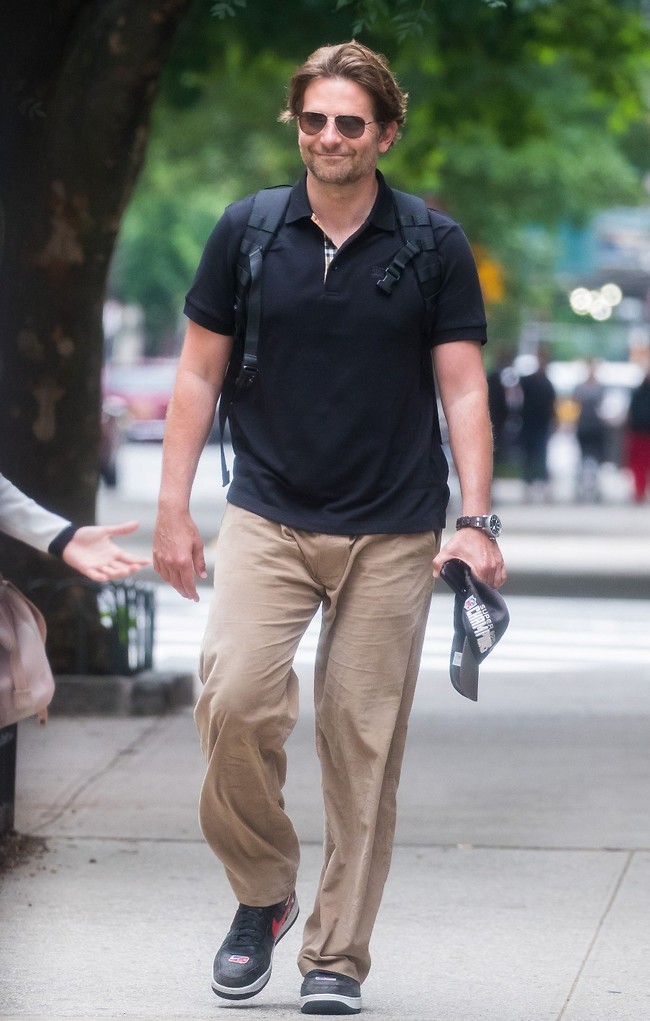 Actor Bradley Cooper said in a podcast that he was threatened with a knife on the New York subway in 2019. The Hollywood star told Dax Shepherd, host of Armchair Expert, that the incident was “pretty crazy” and added that he reported the case to police.

“I remember seeing this man’s eyes and being amazed at how young they are.” He told the podcast and said he was wearing headphones, so he did not really hear what was going on around him, until he saw that he was waving a knife at him, which he described as having a blade ranging in length from five to seven and a half inches with a wooden handle. “I just started running, jumped over the carousel and hid behind the subway entrance sign.”

He said the suspect ran out onto Seventh Avenue and Cooper was able to take several pictures of himself before reporting the incident at the nearest police station. “I lowered my defenses,” the star told the presenter, “I realized I was feeling too comfortable in the city.”

After the frightening incident, Cooper went to pick up his daughter Lia from kindergarten, and did not tell about it. Recall that in recent months, we see Cooper and the ex and the mother of his daughter, Irina Sheik, walking together quite a bit with their joint daughter around town – it is not inconceivable that the actor is afraid to let them hang out alone.