Khloé Kardashian: “My daughter shit in the shower” 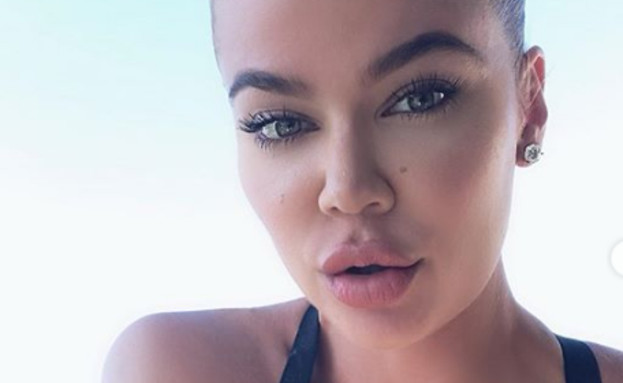 The Kardashian family has long since become a multi-child family par excellence, with almost all the girls in the family having at least one child. While everyone is looking forward to the first baby from Kendall, who has been maintaining a steady and photogenic relationship with basketball player Devin Booker for the past year, Khloé, the family’s favorite mother, has answered questions from parents – revealing quite a few laugh-out-loud parenting incidents.

The 37-year-old star answered in a new YouTube video quite a few questions sent to her by her parents, including what she does that she swore she would never do, what she regrets as a mother and what she learned while on the go. Between stories about what kind of mother she is (strict, it turns out) and various descriptions of shared experiences with her daughter, the star revealed a particularly ripping situation that happened to her with her young daughter.

Kello gave birth to her first daughter, True, about three years ago, and since then she has been raising her in co-parenting with her ex, Tristan Thompson. When the star was asked what she learned while in motion, she chose to tell a rather surprising story that happened while taking a shower. “True shit in the bath,” she said. “I’ve never experienced this before. I did not know that people just poop in the bath. It was repulsive. I really do not want to go through it again, but yes, I learned it while moving.”

The star later revealed she is a “strict” mother, who keeps her daughter on a tight schedule. “I am very strict, I have a schedule, and I am very military in the way I raise True,” she said. “But not all my sisters believe like me. I will not say who.” Let us just guess – Courtney.