Alec Baldwin in first interview: “I did not pull the trigger” 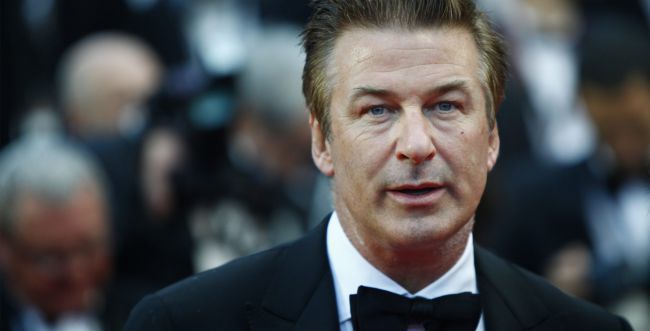 Baldwin claims that despite what was previously reported, he did not pull the trigger when he caused the death of photographer Halyna Hutchins: “I would never have aimed a gun at anyone in my life and pulled the trigger.”

Alec Baldwin today revealed extraordinary information regarding the shocking incident in his film “Rust”, in which he accidentally killed a photographer. He claims he did not pull the trigger at all.

In the already published from an ABC interview with the actor that will be released in full tonight, Baldwin says: “The trigger was not pulled, I did not pull the trigger. I would never aim a gun at anyone and press the trigger, in my life I would not.”

Baldwin also clarifies that he has no idea how a live bullet got to the gun: “Someone put a real bullet in the gun, there were not even supposed to be bullets in the compound.

Baldwin cried when he told of the photographer Halyna Hutchins who died in the incident: “She was a loved one by everyone who worked with her, everyone adored her. It does not seem real to me, because I think and think, what could I do?”

Recall, on October 21, during the filming of the western “Rust”, Baldwin accidentally shot and killed Hutchins and wounded director Joel Souza, when a bullet was fired from a weapon used as a filming accessory, which was in the actor’s possession, and was supposed to be empty of ammunition. The investigation into the matter is still ongoing and the question remains how such an accident occurs in such a secure set.