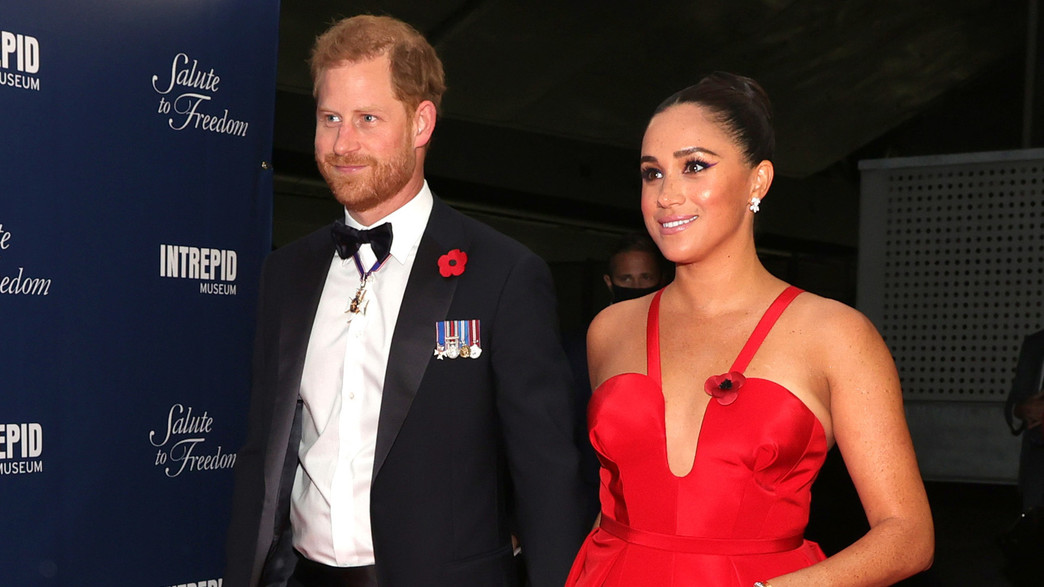 A year ago, Harry and Meghan closed an £ 18 million podcast deal with Spotify. Now that Spotify’s year summaries are flooding social media, the question arises – what about all the content the royal couple has promised us? Well, their shared audio channel recorded only 35 minutes of content, with Harry and Meghan reportedly failing to make a commitment

As the shock of Harry and Meghan’s departure from the royal family began to subside, reports began of all the tempting deals and offers facing the couple, who seemed to have set themselves the goal of becoming a content empire in their new lives. The two produced a mental health docu-series with Oprah Winfrey for Apple, signed a huge content contract with Netflix, and closed a £ 18 million (about $ 75 million) podcast deal with Spotify. Now that Spotify’s annual summaries are flooding the networks Socialism, the question arises – what happened to Meghan and Harry’s deal?

During 2021, their audio channel Archewell produced just 35 minutes of content, after an excited announcement to the media last December about the signing of the contract. “Archwell Audio will leverage Spotify’s global deployment to shed light on targeted voices and perspectives,” it read, promising that by 2021 Harry and Meghan will produce and present various podcasts that “build a community through shared experiences and values.”

The couple also issued an official statement along with the reports on the signing of the deal, saying: “What we love about podcasts is that they remind us all to take a moment and really listen, connect with each other without distractions. With the challenges brought by 2020, it has never been important More to do, because when we hear each other and each other’s stories we remember how connected we all are. ”

According to reports on the British sites Dailymail and Mirror, it appears that Meghan and Harry did not live up to their commitments, in part because they expanded the family this year with sister Larchi. The Mirror website reports that Spotify executives gave a “gentle nod” to Meghan and Harry, who recorded a special holiday at the end of 2020 and have not produced any additional content since.