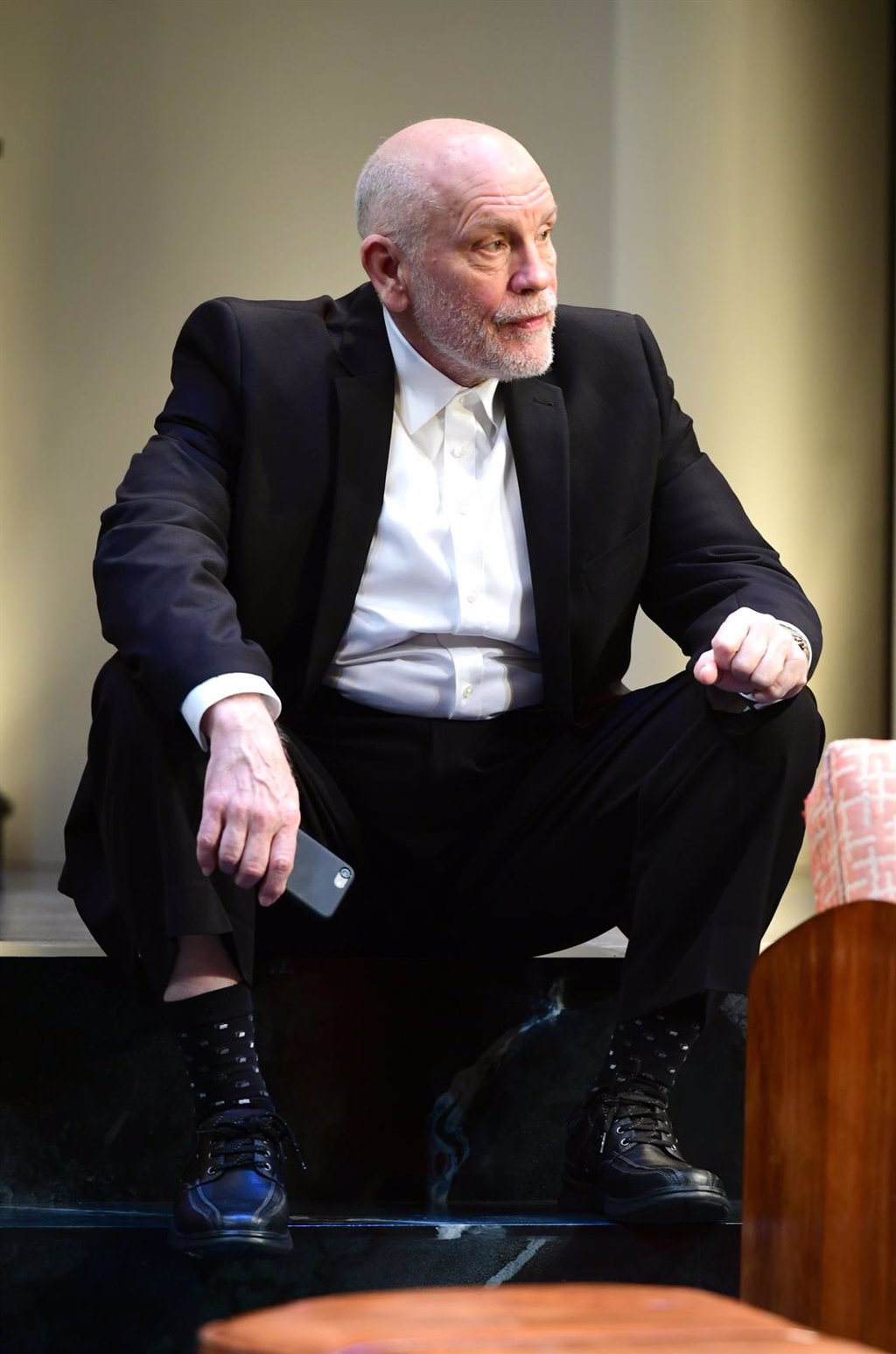 More of 100 premieres and 30 co-productions will make up the 2021-2022 season of the Teatros del Canal, which will seek the “recovery and consolidation“of this scenic space, recovering proposals that were canceled by Covid-19 and will include as axes the support for the creation and inclusion of avant-garde proposals and other popular ones to satisfy “to all audiences”.

This is how the artistic director of the Theaters, Blanca Li, has explained it in the presentation of the season, which was also attended by the Minister of Culture, Tourism and Sports, Marta Rivera de la Cruz, who has focused on the “heroic” of the previous programming, marked by the commitment to the opening of the “safe culture” and added setbacks such as the storm Filomena.

“This season is the one of the recovery and consolidation of the Teatros del Canal and the cultural life of the region“, has remarked Rivera de la Cruz, who has pointed out that it will be sought to be a” more open “place and taking advantage, for example, of spaces in the property for temporary exhibitions.

In the same sense, Blanca Li has insisted on the role of culture in the pandemic as a “fundamental tool to overcome it” framed in the regional commitment to keep it open with “protocols of a remarkable empathy for all “and a” common responsible exercise“.

He has also highlighted that in the previous season 483 shows were held -more than in the previous ones-, with a “full” capacity despite the restrictions and with online alternatives such as the Fourth Room, which allowed through of streaming keep the sector alive.

32 PROJECTS PRODUCED BY THEATERS OF THE CANAL AND GENDER PARITY

Regarding the new season, he has indicated that it includes, among others, 32 projects produced by the Teatros del Canal “which reflects what makes a good policy of public aid for creation” and that they are “close” to gender parity in their programming.

In the roadmap for 2021-2022, the experiences of the Canal Literary Cafés will be maintained, with a program of meetings to listen to the new playwrights.

Madrid art galleries will also have a space, by taking part of the Canal Baila program to these spaces and it will be “complemented” with the program of meetings with the public, where artists will be invited to dialogue with spectators.

Likewise, the living arts will also gain prominence by maintaining the Canal Performance program, which will feature, among others, a cycle of La Juan Gallery. Blanca Li regretted that this program could not develop as planned as a result of the Covid-19 pandemic.

For the little ones, there will be Family Sundays, which take place from 11 am to 2 pm and which is focused on children “enjoying art”. For its part, Canal Connect will bet on giving visibility to exhibitions in which technology will play a fundamental role (from March 23 to April 3).

Li explained that they have been developing this program for more than 12 months, which has a budget of 3.8 million euros, while they kept this space open with three shows a day in the midst of the pandemic.

“My idea for this program follows the maximum of rigor, excellence and quality of the proposals with a thematic and aesthetic variety that the Canal Teatros deserve and that favor inclusion, satisfying the greatest possible amount of sensitivities”, has assured the Creative director.

Thus, the diversity of genres will be one of the main threads of this program and this is reflected in the projects that will be carried out in these co-productions. Examples of this are the zarzuela by Javier Carmena ‘The pride of love you’ and the opera ‘The empty hours’, by Ricardo Llorca.

Also plays such as’ Relief or cruelty of the dead ‘,’ Finados y confinados’, by Nieve de Medina, ‘Ojos que no ven’, directed by Carles Alfaro, ‘Aristophanes’, by Joglars or’ The kidnappers of the Lake Chiemsee ‘directed by Mario Gas, among others.

Support for dance will also be the backbone with the Canal Baila cycle, the Pina Bausch show ‘Foundation’ or the projects of different choreographers such as Carmen Werner, Daniel Doña or Nazareth Panadero.

THEATER, MUSIC AND DANCE FOR ALL AUDIENCES

The theater will continue to be one of the pillars of this season with titles such as ‘La gioia’, by Pippo Delbono, ‘A love story’, by Alexis Michalik, ‘The drop of blood’, by Emilia Pardo Bazán directed by Juan Carlos Pérez de la Fuente, ‘Beginners’, adapted by Juan Cavestany and directed by Andrés Lima,’ A rib on the table: Father. Presentation by Sacher-Masoch. The cold and the cruel (or the problem of similarity) ‘, by Angélica Liddell,’ Just Call Me God ‘, by John Malkovich, or’ Ladies Football Club ‘, directed and adapted with Sergio Peris-Mencheta.

The presence of music will be even greater and, in addition to the different musical cycles and festivals such as Clazz, COMA’21, Ensembles Festival or the cycle of the Young Orchestra of the Community of Madrid, you will be able to enjoy new proposals such as the cycle Jazz Channel Vibes, Voddo Cello de Imany or different recitals of classical soloists.

In addition, Canal Nights will continue to turn its rooms into a nightclub, offering concerts in a “privileged scenic space”. The public will be able to follow established events such as the Autumn Festival, which celebrates its 39th edition this year, Madrid en Danza, Teatralia, Suma Flamenca or the FIAS International Festival of Sacred Art.

It will also be possible to discover new creative bets such as Canal Baila, with works by young choreographers, Canal Vibes, focused on jazz, Canal Street, which celebrates its third edition bringing urban street dance to the stage, Canal Connect, a unique exhibition of art and new technologies or Fever Festival of video art and dance or the exhibition Body Romo.

For its part, the Canal Choreographic Center will continue to make possible all the steps of the choreographic creative process, from the birth of the projects or rehearsals to their staging.

This season will also have a workspace reservation tool that will allow companies to have dance studios independently.

You will also be able to see a Circus show by Les 7 doigts de la main, a concert of Korean traditional music by the ADG7 company or different ‘performances’ that will be presented throughout the season.