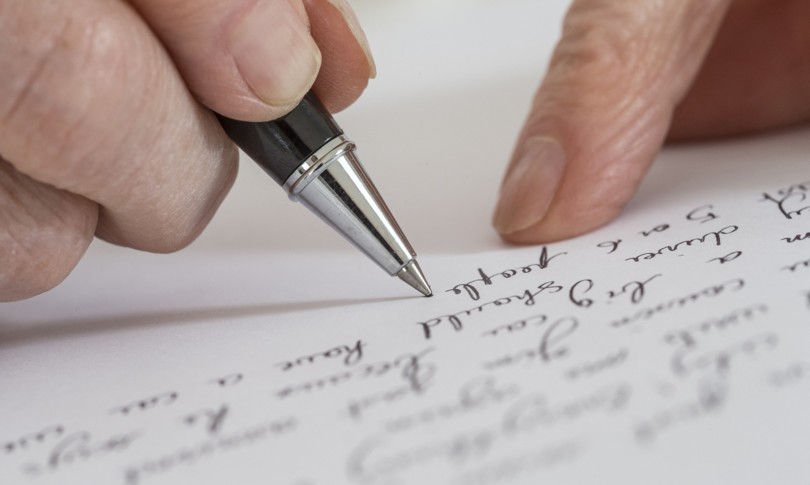 The testament of Luca Riva, a 33-year-old deaf painter who, by his own will, decided to create a truly unique document: a will with illustrations.

On the occasion of the International People’s Rights Day with disabilities, the Ministry of Culture presents on its social channels a video whose protagonist is precisely this testament in the story of the director of the State Archives of Milan (Asmi), Benedetto Luigi Compagnoni. The document contains a total of 40 papers, of which 12 make up the illustrated booklet. The images represent the different people or institutions to whom Riva intends to allocate more or less substantial inheritances.

The judge, “for greater caution”, commands the painter to complete the libretto by reporting under each drawing the consistency of the legacy and affixing your signature.

Among the most interesting illustrations are the first, which represents the artist and his wife while he gives her the most significant part of the inheritance; the scene starring Riva’s nephew, Giulio, represented as a “reckless” who does nothing but play cards, to whom therefore little or nothing is due; the scene of the orphans, to whose parish the artist left 600 lire.

The Ospedale Maggiore in Milan also preserves Riva’s will, but only in the notarial version, therefore without drawings, for this reason the document kept by the State Archives of Milan since the first half of the twentieth century is unique of its kind. Furthermore, as the archivists from Asmi describe, to explain their wishes iThe testator resorts to “many signs with the head, hands and eyes “: to interpret them are present Gregorio Farra, canon of the collegiate church of San Nazaro in Brolo, Giulio Cesano and Bernardo Cavallazzo, experts” for the long practice and familiarity “not only with the” said luca Riva “, but also “With others dumb and deaf since their birth”.

The notary can thus record the painter’s requests, drafting a will valid for all purposes. During the session, to better clarify his intentions, Luke writes “by distinct Abacus” the sums he intends to leave on a sheet of paper (attached to the will); he also exhibits a “booklet” of twelve bound papers, previously prepared by him, “on top of which several figures made of ink and of his own hand by the aforementioned Luca Riva have been seen […] and in this booklet there are represented various churches, figures of saints, and other things “. The images allude to the different people or institutions to which Riva intends to allocate more or less substantial inheritances. The judge, “for greater caution”, orders the testator to complete the booklet by reporting the consistency of the legacy under each drawing and affixing his signature.