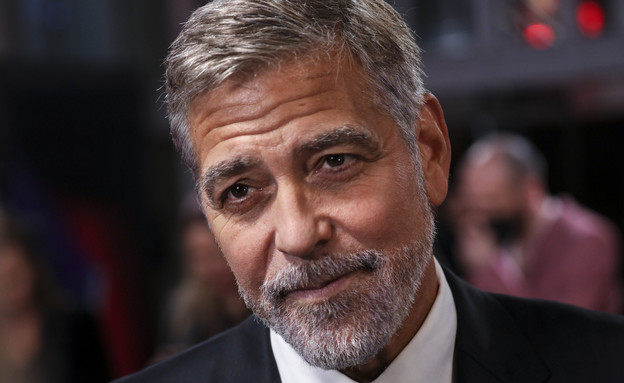 George Clooney was asked in an interview if he felt he had enough money at this time of his life – the example he gave left no room for doubt.

George Clooney is without a doubt one of the richest people in the world. In 2018, he was announced as the player who earns the most from his work, and his fortune is currently estimated at more than $ 500 million. In a weekend interview with the Guardian, the winner of the Academy Award and the Golden Globe Awards, who previously gave up a $ 35 million check following a moral conflict, said.

Clooney, who is currently promoting the film “The Tender Bar” (starring Ben Affleck), which he directs, was asked if he feels he has “enough money” at this point in his life. In response he gave a perfect example that makes it clear that the answer is unequivocal – yes.

“I was offered $ 35 million for one day for an airline commercial,” the actor says. After consulting with his wife Amal, who serves as a human rights lawyer, he decided to reject the offer. “We decided it was not worth it. It had something to do with a state that even though it is an ally, sometimes its actions are questionable,” he said, adding no hint about the state in question. “So I thought, ‘Well, if it takes me a minute to sleep, it’s not worth it.’

This is not the first public statement of the 60-year-old Clooney in which he flatters his principles. Just recently, he issued a statement in which he demanded that the media refrain from publishing paparazzi photos of children of celebrities, including of his own children. In 2019, he called for a boycott of the Brunei Sultan’s luxury hotels, due to the country’s harsh laws, including those concerning the indictment of people belonging to the LGBT community.