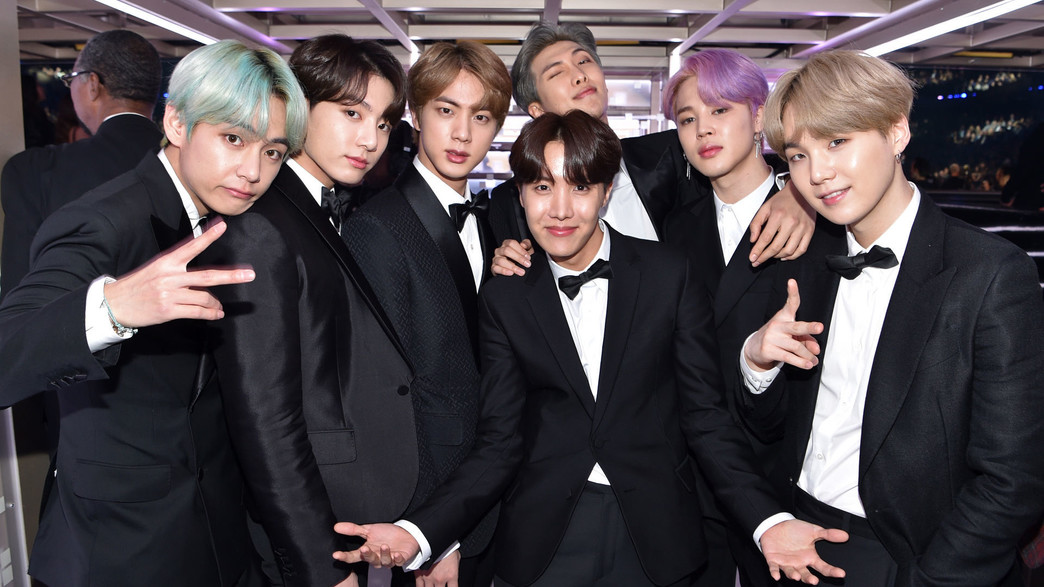 The most popular k-pop band in the world BTS has announced that it is taking a break. The official announcement came out tonight (Sunday to Monday) via the label’s official Twitter account where they signed: “We ask that you show consideration for their need to enjoy a normal and free daily life in which they will be allowed to concentrate on themselves, even for a short time.” Surprisingly, the band members also opened Instagram accounts for the first time tonight

“We would like to announce that BTS plans to enter their second official rest period, since the first in 2019, immediately after completing the BTS PERMISSION TO DANCE ON STAGE – LA and Jingle Ball Tour 2021 events,” the official statement issued tonight The Twitter of the BIGHIT MUSIC label, and made fans grab the head.

It is currently unknown how long this “vacation” will last but according to the company, the young singers, who have been working nonstop for two years should take to the air: “BTS maintained activity in 2020-2021 in order to keep in touch with fans amid the corona crisis Dizzying to establish itself as a leading international artist. ”

“The rest period will provide BTS members, who have tirelessly committed to the band’s activities, an opportunity to receive new inspiration and recharge with creative energy,” the statement said. “It will also be the first time, since the band was formed, that they can spend the holiday season with their families. We ask again that you consider their need to enjoy a normal and free daily life in which they will be able to concentrate on themselves, even for a short time.”

To make it clear that this is not a retirement or dissolution, the band said in a statement that the band members are still working on music: “BTS will focus on preparations for the show and the release of the new album that will mark the beginning of ‘New Episode’. “Our deep gratitude to all the fans who continue to cheer for BTS, and they will return in their best and healthiest version of themselves after a rest, so that they can return all the love to the fans.”

Despite the label’s claim, some fans noticed the choice of the words “new episode” in the announcement and began to wonder out loud: “Why do you keep saying ‘new episode’, it’s super suspicious”, one fan responded to the official announcement and another fan added: “They did not stop saying This is also the case in the last show. ” Add to that the fact that surprisingly, the band members opened separate Instagram accounts tonight for the first time.

Given the fact that Korean artists are very well-managed – not to say too much – it must be assumed that every letter that appears in such a letter has been carefully selected and the suspicions of the fans may turn out to be justified later on. As mentioned, the music industry in South Korea is very popular, but it comes with a heavy price on the part of artists who are educated for fame from a young age – we just hope everything is fine.