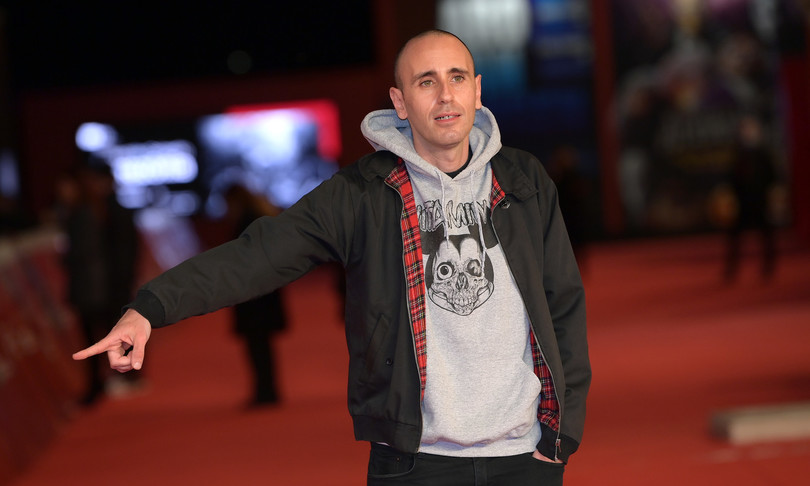 This week Zerocalcare, in the wake of the success of “Strappare along the edges”, conquers the first two positions in the ranking of the best-selling books in the Feltrinelli stores. In the first position his new release, “Nothing new on the Rebibbia front” in which the Roman cartoonist collects a series of stories that deal with the condition of the Rebibbia prisoners during the first wave of the pandemic to the importance of territorial health, from a in-depth examination of the phenomenon of cancel culture in the condition of the Ezidians in Iraq; it is a collection of Zerocalcare’s stories among the most “serious” of his career, and is embellished with an unpublished story of almost one hundred pages on the last year of his life, when he was dealing with his debut on Netflix.

In second position we find instead “The prophecy of the Armadillo”, the debut comic novel by Zerocalcare, Gran Guinigi award 2012 in the category best short story, the book that actually inspired the series and also a film released in 2018 presented in competition in the “Horizons” section at the 75th Venice International Film Festival. Lower step of the podium where we find Virgil Abloh’s “Nike icons”, a project dating back to 2016, when Nike and stylist Virgil Abloh joined forces to create a collection of sneakers that celebrated ten of the most iconic shoe models produced by Oregon sportswear company; this project, called “The Ten”, revisits famous models such as Air Jordan 1, Air Max 90, Air Force 1 and Zoom Vaporfly, among others, giving new life to the culture of sneakers.