Hours from the crucial discussion: This is how Britney Spears was photographed 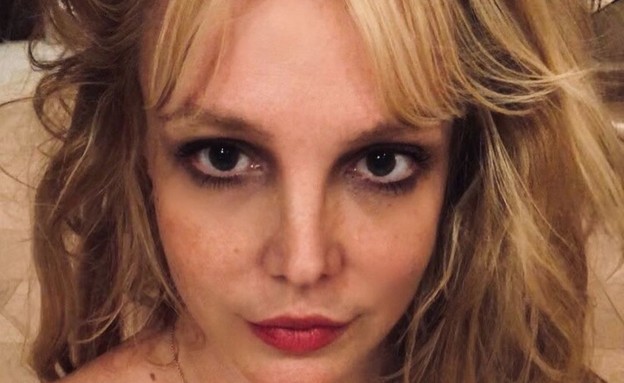 Tonight (Wednesday through Thursday), Britney Spears stood before the court for the first time, discussing the issue of her release.Guardianship Of her father. Britney’s quotes from the discussion managed to stir the net, and after many were horrified by the things that were revealed – now the star has been photographed for the first time.

Britney was photographed in her car a few hours after the hearing in question, along with her partner, Sam Asgari, 27. The two drove around Los Angeles with their bodyguard in the back seat, and while Britney kept her face sealed under sunglasses, it was Sam who seemed particularly preoccupied.

In her virtual testimony sent to the court in a 20.minute phone call, Britney claimed she was forced to use an intrauterine device to prevent her from getting pregnant and stated, “This is called sex trafficking.” She added Who was forced to take the psychiatric drug lithium against her will. “It’s a powerful drug. You can lose your sanity if you take it for more than 5 months. I felt drunk. I couldn’t have a conversation with my mom or dad about anything.“

After Britney finished with the testimony, her father’s lawyer responded: “Jamie is very sorry to see his daughter suffer so much. He loves and misses her very much.”