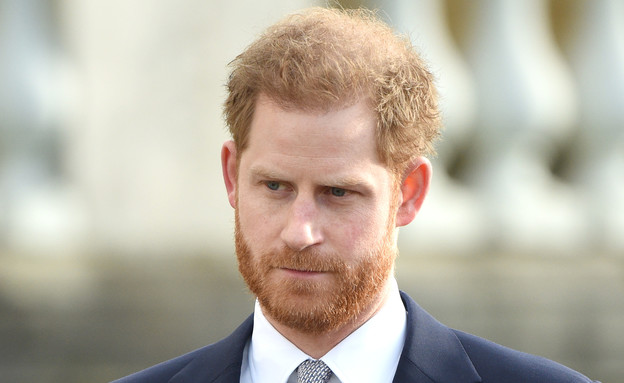 This coming January we will mark two years since Prince Harry and Megan Merkel left the British royal family. The two announced in January 2020 their resignation from their royal commitments, and since then they have been living happily and wealthily on a huge estate in Los Angeles. Now, in an interview promoting the startup company he works for, Prince Harry has come out with a blatantly unconscious statement – which has managed to anger many.

The British prince was interviewed by Fast Company magazine and promoted to BetterUp, where he works in a senior position. The company where the prince works deals with mental health in the workplace, and the prince took the opportunity to tell his angle when it comes to Corona and leaving jobs.

“Not all the waves of layoffs that were in Corona were bad,” he said in an interview. “In fact, it’s the sign that with self – awareness comes the need for change. A lot of people all over the world were stuck in jobs that did not make them happy, and now they put their mental health and happiness first. It’s something to celebrate.”

Needless to say, the waves of layoffs in the first year of the Corona led to the collapse of millions of families around the world, destroying businesses, bringing people below the poverty line and destroying entire livelihoods. When the British prince’s statement reached the networks, a big storm arose.

So, multi millionaire Prince Harry who has never held down a proper job in his life and has never had to worry about paying bills says quitting jobs brings joy and it’s actually good for “self awareness” Couldn’t make it up, please someone, anyone, make it stop! ‍♀️

The person who lives in an £11million mansion, has millions in the bank, and no proper job, is advising us to: “quit our jobs if they don’t bring us joy” and says “leaving work is something to be celebrated.” How would you know anything about work Prince Harry?!

“So the man who lives on a £ 11 million estate, with millions in the bank and no normal job advises us to ‘resign from jobs that do not bring us happiness,’ and says ‘leaving work is something to celebrate.’ What do you know about work, Prince Harry?” The surfers, and another added: “Prince Harry, the multi-millionaire who never cared about bills, says that quitting work brings happiness. He says it’s a good thing ‘for self-awareness’. Please make it stop!”.