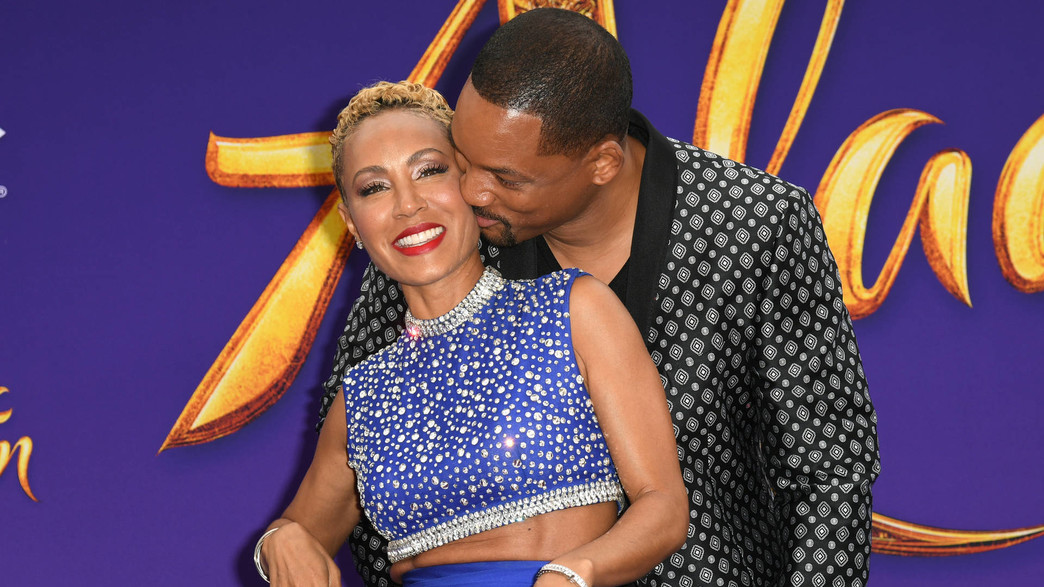 “Everything I hear about this couple is against my will”

Ever since, but especially recently, the couple Will and Jada Smith have loved to publicly reveal their personal lives – even if it includes conversations about the relationships they had outside of marriage. Now surfers have decided they heard too much, and tens of thousands of them have already signed a petition demanding: Stop interviewing them

Last November, actor Will Smith was interviewed by Mako and told about his new film “Winning Family” – but was this one of his last interviews? According to a new petition, which has been gaining momentum online since last week, it certainly should be: Tens of thousands of surfers who have already signed it are demanding that the media stop interviewing the actor, as well as his wife, Jada Pinkett-Smith.

The internet petition, titled “Stop Interviewing Will and Jada Smith!”, Came in light of the couple’s increased media exposure, especially recently. Smith, for example, is currently promoting his new film – which some believe may win him his first Academy Award – his autobiographical book “Will”, a new docu-series on YouTube about his physical transformation, as well as the dramatic adaptation of “The Cool Prince of Bel Air” , In which he starred. His wife, for her part, has been making headlines in recent years thanks to the Facebook program “Red Table Talk” in her submission, in which she and her family members reveal their personal, marital and even sexual lives.

While the initiator of the petition, Dexter Morales, did not elaborate on the reasons why he founded it – many of the surfers understood them for themselves, and reinforced it. “Everything I hear about this couple is against my will. Release us,” one of the signatories wrote, referring to the Smiths’ fondness for written and broadcast interviews, as well as many projects that allow them to be exposed in public. “Honestly, it’s too much,” another surfer added, “celebrities usually do not share more information than we would like to know, but these two are a different matter. They need to rest on their side for a while.” Another supporter wrote: “I’m so tired. I’m already feeling part of their marriage.” As of this writing, more than 20,000 surfers have signed the petition.

Among the revelations in Smith’s new book can be found one recently published, according to which the actor was in love with actress Stockard Channing, his partner in the movie “Contact at Any Cost”, during his first marriage. Pinkett-Smith also talked about the difficulties in her marriage to an actor, and last year made headlines after she revealed she was having an affair with another man, singer August Alsina, when the two were married. Earlier this year, when actress Gwyneth Paltrow was a guest on her show, Pinkett Smith spoke about the intimate relationship between her and Smith, saying, “It’s hard. I think you expect your partner to know what you need, especially when it comes to sex.” Later, after various questions began to flood the network, Pinkett-Smith tweeted in which she wrote that “Will and I have never had problems in the bedroom.”