Almodóvar will premiere ‘Parallel Mothers’ in theaters on September 10 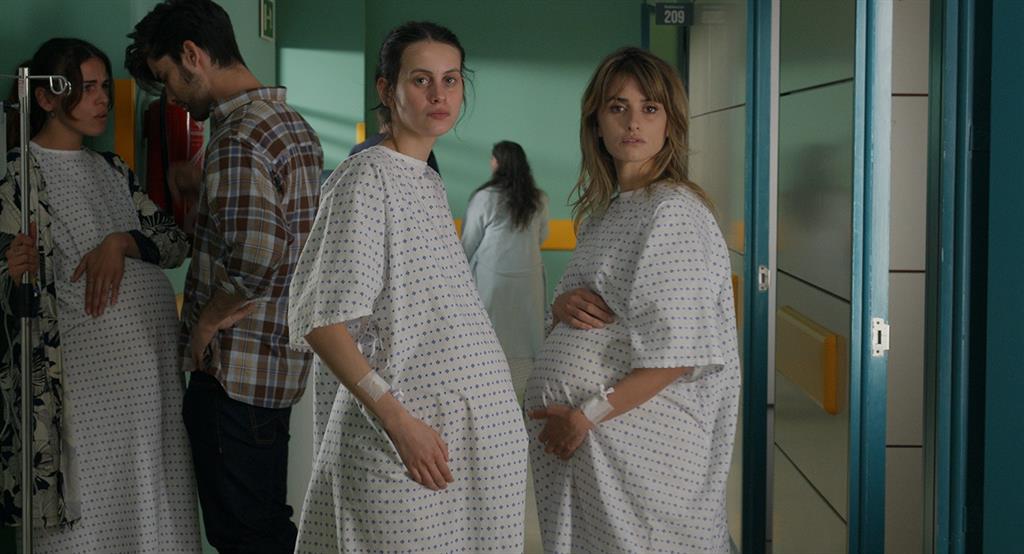 The filmmaker Pedro Almodovar has announced the theatrical release in Spain of its new film ‘Parallel Mothers’ for next September 10, as the production company El Deseo and Sony Pictures indicate in a joint statement.

With a script by the director himself, ‘Parallel Mothers’ stars a cast headed by Penelope Cruz, Milena Smit, Israel Elejalde Y Aitana Sánchez-Gijón. It also has the collaboration of Rossy de Palma Y Juliet Serrano.

“I am happy to announce the arrival in Spanish cinemas of Pedro Almodóvar’s new film, ‘Parallel Mothers’. Given the complex and unpredictable times that we have to live It gives us a lot of security to work with a company like Sony Pictures, whose team we trust after sharing a wonderful experience with the release of our previous film ‘Pain and Glory’“, has pointed out the producer Agustín Almodóvar.

The production company has also revealed part of the synopsis, of which little information was known until now. Two women, Janis and Ana, coincide in a hospital room where they are going to give birth. They are both single and accidentally got pregnant.

Janis, middle-aged, has no regrets and in the hours leading up to the delivery is full, the other, Ana, is a teenager and is scared, sorry and traumatized. Janis tries to cheer her up as they sleepwalk through the hospital corridor.

The few words that cross in those hours will create a very close bond between the two, which chance will develop and complicate in such a resounding way that it will change the lives of both.