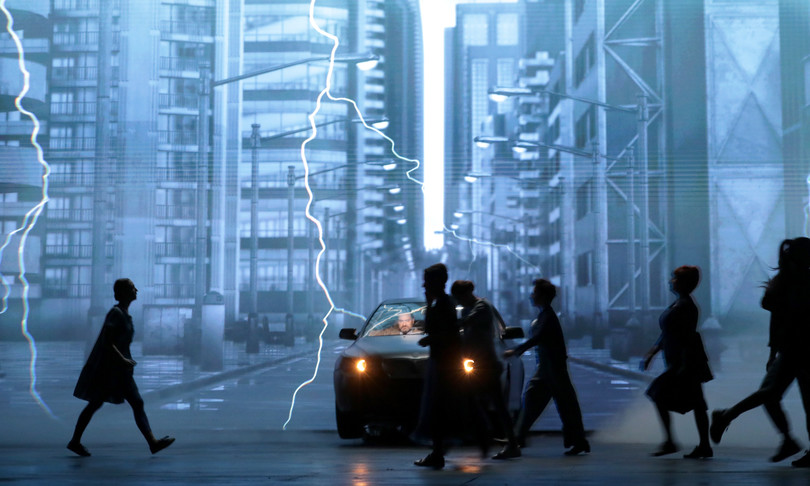 The Teatro alla Scala resounds with music, that of the latest rehearsals. Today the curtain rises on the Prima, even more awaited after the limitations and closures imposed by the pandemic, which inaugurates the season, Giuseppe Verdi’s Macbeth directed by maestro Riccardo Chailly, conducted by Davide Livermore and the proven cast of stars, from Anna Netrebko to Luca Salsi, from Francesco Meli to Ildar Abdrazakov.

7 December is always an event for La Scala in Milan, it has been celebrated on the evening of Sant’Ambrogio for 70 years, but this year the celebrations have a particular flavor, that of “rebirth” as superintendent Dominique Meyer underlined.

After the TV show ‘A riveder le stelle’, which last year took the place of the opera, tonight we return to the theater with the public. Two thousand people between boxes and stalls, all with masks on their faces and equipped with a ‘super green pass’ (a handful of tickets are still available, from 360 euros for the gallery and from 3,000 euros for the stalls).

The first confirmation is that of the President of the Republic Sergio Mattarella, who will sit in the Royal box (he also came in 2018 and 2019). Also present was the President of the Senate Maria Elisabetta Alberti Casellati and the Minister of Culture Dario Franceschini. Life senators Mario Monti and Liliana Segre, a loyalist of Piermarini.

Local institutions will be represented by the mayor Beppe Sala, the president of the Lombardy Region, Attilio Fontana and the vice president Letizia Moratti. Among the well-known faces, Giorgio Armani, who since last spring is once again a supporting member of the Scala Foundation.

Of his group, the floral décor of the central stage and the hall. And, as a further homage to the temple of opera and music, on the mural in via Broletto, Armani had an image of the Scala published in full force, with the words “Giorgio Armani and all of Milan, welcome back”. On her guest list, actresses and models, including Cate Blanchett.

In the room, Ornella Vanoni who will be accompanied by rapper Marracash. Singers Manuel Agnelli and Emma Marrone are also expected. The world of economics is always well represented, with Marco Tronchetti Provera and Diana Bracco. From entrepreneurs to artists. On the guest list there is an exceptional pool: Maurizio Cattelan, Francesco Vezzoli, Gianmaria Tosatti, and Emilio Isgrò.

In the hall, also the étoile of the house, the dancer Roberto Bolle, and the tenor Placido Domingo. On the occasion of the evening, the Treccani Encyclopedia will pay homage to the public with a reproduction of the original libretto by Francesco Maria Piave and Andrea Maffei, taken from the play by William Shakespeare, printed by the Tipografia di Galletti for the premiere of the opera at the Teatro della Pergola in Florence. on March 14, 1847.

The evening, which will be broadcast live by Rai Cultura on Rai1 starting at 5.45 pm, will also be offered in 34 places in Milan with the ‘Prima diffused’, the initiative that brings Macbeth to the city, involving numerous symbolic places such as the prison juvenile Beccaria, that of Opera and that of San Vittore; but also the Casa dell’Accoglienza ‘Enzo Jannacci’, the Casa della Carita ‘as far as Malpensa Airport.

The symbolic value of this inauguration is strong, and the direction of Livermore, who made the work, which tells of “terrible murders”, very current and contemporary, has already obtained the convinced consent of the young people present at the preview dedicated to them. An 11-minute tribute of applause for a dreamlike, dystopian story of revenge and remorse, madness and death, inspired by Christopher Nolan’s Inception, set in a megalopolis like Milan or New York.