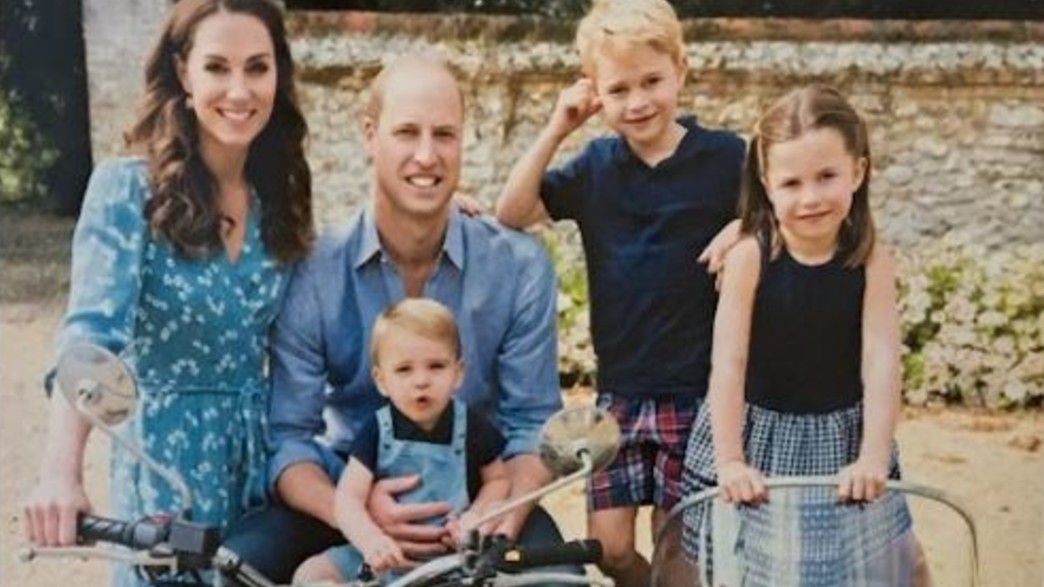 Prince William and Kate Middleton provide a lot of pleasure to the British and the royal family, but they too have real people’s dramas behind the scenes. In an episode of a new podcast Prince William has revealed the huge quarrel between two of his children, which take place against a particularly sweet background

Prince Harry and Meghan Markle have achieved for themselves in the past year the dubious status, the rebellious couple of the royal family, and the title of beloved couple was won by Prince William and Kate Middleton, with almost zero effort. At the same time, even in the best families quite a few quarrels arise, and in an episode of a new podcast Prince William told about the regular morning quarrel of his young children.

“Most mornings there is a mad quarrel between Charlotte and George over which song to play in the morning,” the British prince revealed. “I have to, basically, prioritize the queues, and determine who puts on a song every morning, so George starts and then Charlotte replaces him, but every morning is a whole matter around the music.”

After revealing the sweet cause of the quarrel, the prince discovered that one of his children’s favorite songs is Shakira’s “Waka Waka”. “There’s a lot of hip-hop in our house. Charlotte runs all over the house in her dresses and ballet clothes and goes completely crazy with Louis, who tries to emulate her and dance the same thing. These are really happy moments that the kids just enjoy dancing, singing and raving about.”