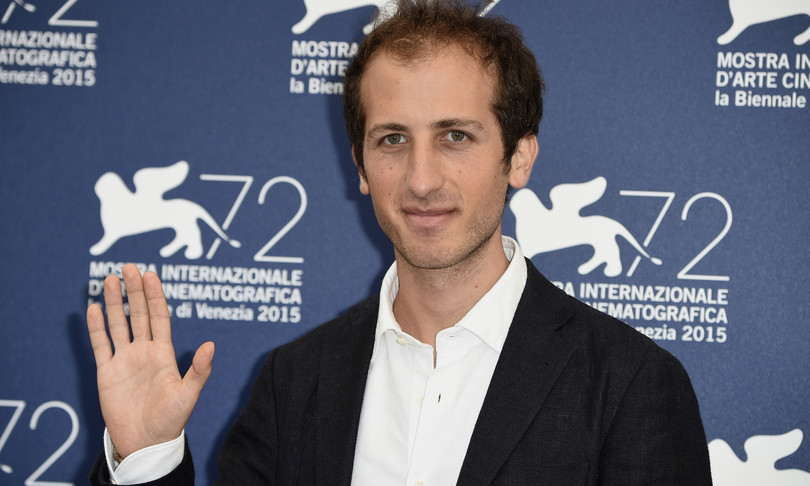 – “In the end he dies”. It is the brilliant epitaph that gives the title to the second novel (published by Giuntina) by Alberto Caviglia, director, satirical screenwriter and writer. After ‘Olocaustic’, a literary debut that has caused discussion and will become a film, this time Caviglia, 37, who will present his new novel in Rome on Sunday 5 December at the kermesse ‘Più libri più libero’, has chosen a literary satire of his generation: that of thirty-year-olds and older, age group, underlines with , “particularly unlucky” struggling with an arduous path and halfway compared to that of parents with much more certainty and availability and that of hyperdigitalized young people of generation Z.

It is no coincidence that the same young thirty-year-olds in trouble, who dreamed of themselves as professors and instead sell mop for the bathroom designed by Zerocalcare in the docuserie ‘Strappare along the edges’.

“Zerocalcare was the best at identifying and telling the inadequacies of us thirty-year-olds in a brilliant way” analyzes Caviglia, who is no less original in terms of originality on the written page. He has chosen to give light to the category of “young old” through the tasty story of the protagonist Duccio Contini, a promising successful writer in crisis of inspiration after his first novel, who one day, waking up, realizes that he has become happily old, with creaking joints and an insane passion for herbal teas, plaids, semolina and related home evenings that save him from the youthful obligation of aperitifs and night outings.

“His new senile condition makes him live a beautiful, liberating period – he explains – the anxiety at work becomes a memory, as well as the family pressures and the excuses he was forced to invent in order not to go out at night with friends”.

But how much of Caviglia is there in that Jewish writer Duccio Contini who after his first novel “The talisman of the ghetto” is in a crisis of inspiration, with the relative disappointment of the family, certain of having a genius at home? “Duccio invented during the pandemic, was born from a feeling of despair that I really felt, due to a series of expectations which, thanks to the lockdown, were not going to work – he clarifies – but represents a generational inadequacy. I believe that the pandemic has simply exasperated and accelerated our pre-existing existential difficulties, the often feeling out of place and the feeling of not knowing which path to take to succeed “.

Between the protagonist’s ecstatic senile stops in front of construction sites, shopping at the pharmacy, a list of epitaphs and reasons that make “the idea of ​​leaving this world easier” (from voice messages to those who always complain about the climate) the existential condition of the young man old is told with the usual irony. But will ‘In the end he dies’ become a movie? “It is the first time that I have written something without thinking of it as a screenplay for a film – explains the director of ‘Sheep in the grass’ – but obviously it would amuse me a lot”.