Hugh Hefner’s Widow: “I’m still recovering from all the experiences I had with him” 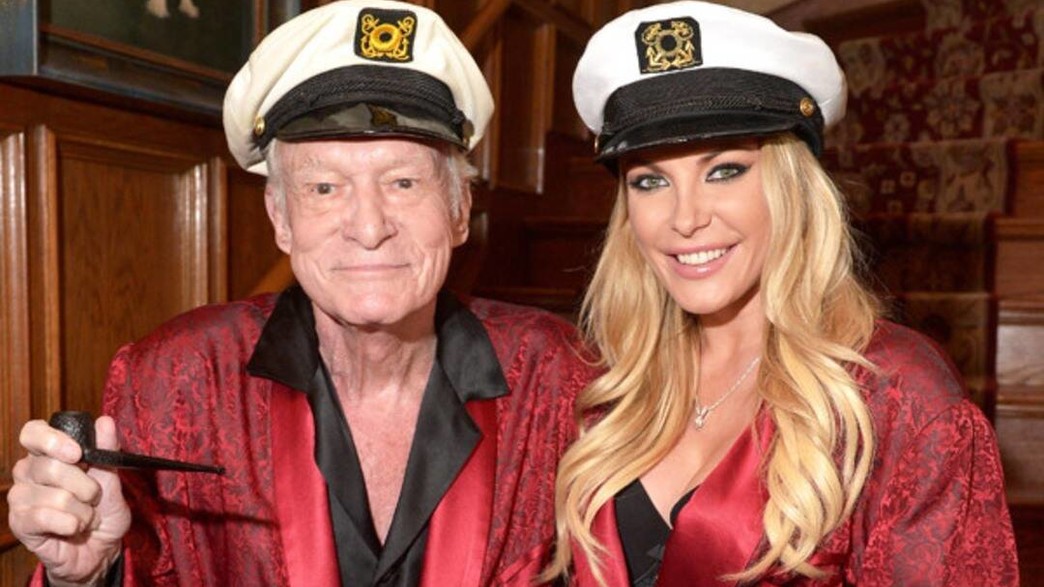 “I love this picture. It reminds me of the time I started refusing to do things that were not me”: The widow of Hugh Hefner, founder of Playboy magazine, gave her millions of followers a painful glimpse into the truth behind “The Bunny Mansion.”

In a post posted on her Instagram account, Crystal Hefner recounted how her entire glamorous life was “only apparent,” hiding the painful truth about the famous magazine’s founder and what happened at his home.

Crystal described how she was sometimes forced to change her appearance and do things she was not comfortable with, all just to please Hefner; From breast augmentation to excessive tanning spray. She also described how her husband, who was 60 years her senior, treated her rudely.

“Since those days my hair has become more natural and the silicone implants have come out,” Crystal said. “I finished with the spray tanning treatments, and although my physical and mental condition was difficult for a while, these were my first steps towards a full recovery.”

Crystal added that she always feels divided when talking about her marriage to Hefner, since on the one hand the estate was her safe haven, and on the other hand she described it as a prison. Beyond that, she revealed her complex relationship with her husband. “He was good to me in different ways, but also bad. I still recover from all kinds of experiences I had with him. Whenever I remember that period I am in conflict.”

Crystal and Hefner married in 2012. She was his third wife and they were together for 5 years, before Hefner died at the age of 91. Early on, she was portrayed in the media as a “gold digger” who only “sought the fortune” of the elderly American millionaire.

By the way, this is not the first time that one of Hefner’s ex-wives has portrayed the darker sides of “The Bunny Mansion,” and model Holly Madison, who had a seven-year relationship with the magazine’s founder, also described the darker sides of her time with Hefner – and also revealed some details From his bedroom.