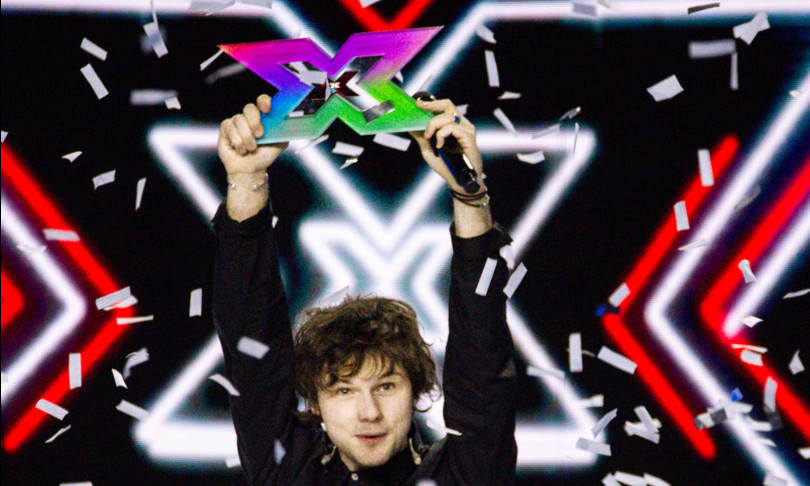 IS Baltimore the winner of X Factor 2021, the Sky show produced by Fremantle. Second place is gIANMARIA, third the Bengala Fire. Fourth place for Fellow.

Baltimore, born Edoardo Spinsante, 20 years old, from Ancona, is part of the roster of Hell Raton and he is a very young student: he plays the piano, the guitar and also intervenes on the production. In the selections he proposed two of his pieces and ‘The ballad of fashion’ by Luigi Tenco. In the Live Shows, he brought songs by Carmen Consoli, Adele, Lucio Battisti, Morgan. In the semifinal he duet with Fulminacci. For Hell Raton it is the second victory in two editions.

“Something absurd”: with these words Baltimore describes his victory and is already looking to the future. “Music is something I enjoy doing. I hope to be able to continue doing this “, he hopes,” with my music but also with that of others ”. A surprise victory, his, given that the bookmakers, but above all the data collected in recent weeks on the platforms, were giving gIANAMARIA clearly favored. “I would have considered myself the winner even if I had gone out earlier,” Baltimore declares in the post-show press conference. “I take home a great experience, I didn’t expect to win and I don’t care”.

During the show Manuel Agnelli he let slip a news about his Bengala Fire, third classified: they would already be followed by a booking agency, but the four guys from Veneto decide not to overreact. “The dimension in which we find ourselves best is the stage”, they say, “and we want to play a lot, maybe go back to tonight’s one”.
Even the fourth classified, Fellow, brings home a precious experience: “Duking with Mika was incredible”.

The curator of the program on the Sky side, Eliana Guerra, summarizes an edition full of changes, starting with the cancellation of the categories: “I am someone who always wants to change, we hope to change many other things. It was one of the best adventures, a strange, difficult year, it was the first post covid cast; it was apparently normal but more complicated than last year, because the outside world is still not normal, “says Guerra.” We remained united, united and I am proud to have brought these guys into this program. It is difficult to bring so much beautiful music on TV and therefore I thank them ”.