Azúcar Moreno, Blanca Paloma, Chanel or Tanxugueiras, among those shortlisted from Spain for Eurovision 2022 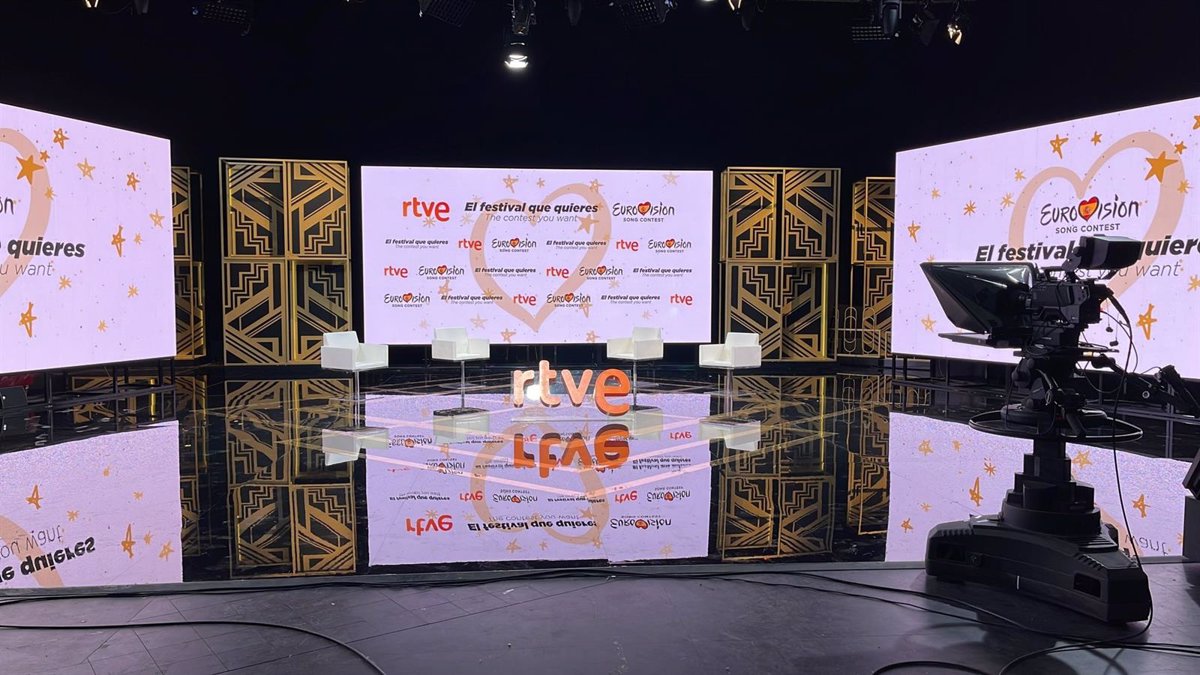 These 14 artists make up the poster of the Benidorm Fest, the preselection of Spain for the contest, which will take place at the end of January in the Alicante town, as reported by RTVE, which has explained that it has decided to expand the candidacies for the national team – from 12 to 14 songs – “given the quality of the proposals of the 886 received during the process and in order to offer the greatest musical spectacle “.

“We have carried out a very rigorous line of work, where we have valued authenticity, innovation, universality of candidacies, tolerance of all kinds of musical genres, parity, and all of this in a very transparent way.“, has assured the head of the Spanish delegation Eva Mora in the presentation of the poster.” It has given weight to successful artists in our country, to new talents, and also to songs, “he added.

In this way, Azúcar Moreno – the duo formed by the sisters Encarnación and Toñi Salazar – opts to represent Spain in Eurovision 32 years after its success in Europe with ‘Bandido’, along with references from indie music like Javiera Mena, Rayden, Rigoberta Bandini and Varry Brava that bring new sounds to this festival.

On the other hand, Gonzalo Hermida, Marta Sango and Unique represent the most commercial styles; while Tanxugueiras could become the first to represent Spain singing in Galician. Blanca Paloma, Chanel, Luna Ki, Sara Deop and Xeinn are also among the emerging artists who could succeed in Turin.

RTVE recalled that the singers will participate in groups of seven in the two semifinals of the Alicante contest. The four most voted in each gala by the professional jury (60% national experts and 40% international) and the public (50% televoting and 50% demoscopic jury) will go to the grand final, with a total of eight performances. The winner of Benidorm Fest will represent Spain in the 66th edition of the European competition that will take place in Turin on May 10, 12 and 14, 2022.

To hear the 14 songs will have to wait until Thursday, December 23, when RTVE will make an official presentation with the participating artists in a press conference. In addition, the Corporation’s Steering Committee, headed by President José Manuel Pérez Tornero, has decided that the RTVE editor will not participate in the copyright of the songs.

“The authors will retain 100% of the editorial rights complying with a claim that has been coming for years by composers and artists“, said María Eizaguirre, director of Communication and Participation of RTVE, who presented the event.

Finally, Eva Mora has pointed out that “it is an act of transparency and rigor for any artist or composer who wants to appear at Eurovision from now on.”