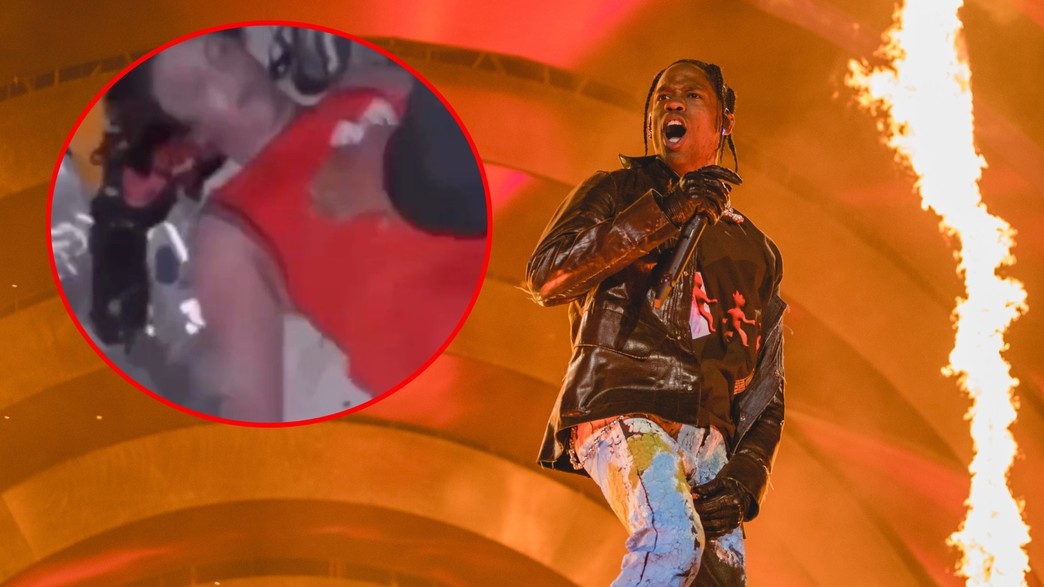 After the hundreds of lawsuits filed against him in recent weeks, this week the biggest lawsuit of all against the rapper for the horrific disaster at the AstroWorld Festival was unveiled. More than 1,500 people have united and decided not to give in to the rapper who is currently “generally denying the allegations made in the lawsuits against me”

A few days after Travis Scott began responding to the 200 lawsuits filed against him at the AstroWorld Festival, a new lawsuit was filed against him, this time for $ 10 billion. The law firm of Brent Coon filed the lawsuit on behalf of more than 1,500 people who attended the event, and currently more than 2,800 people have already sued the rapper and festival producers.

“Along with 35 years of legal activity around mass tragedies all over the county, I have also run a performance promotion company for more than twenty years and I am very knowledgeable about how to plan such events,” Coon said in a statement to the media. “What happened in AstroWorld was an unimaginable tragedy and it is important that justice is done for all those who have been hurt.”

Importantly, the media echo and legal potential of the disaster, which will likely lead to monetary compensation, caused law firms to compete for the case, and this can be seen later in Cone’s statement: “I believe our firm is best placed to assist in leading this case, not just because of “That our firm chose to represent them in this lawsuit, but due to the fact that we have the most extensive legal experience, as evidenced by the consulting work we have done in the past.”

As mentioned, just a few days ago Scott responded to the more than 200 lawsuits filed against him, and People magazine received six different responses sent by the star’s lawyer, all with the same wording – the rapper and who and on his behalf “generally deny the allegations in the lawsuits and ask that All charges will be dropped. ” He further requested that his name be removed from the list of defendants.