What’s going on? We did not recognize the new Bella Hadid block 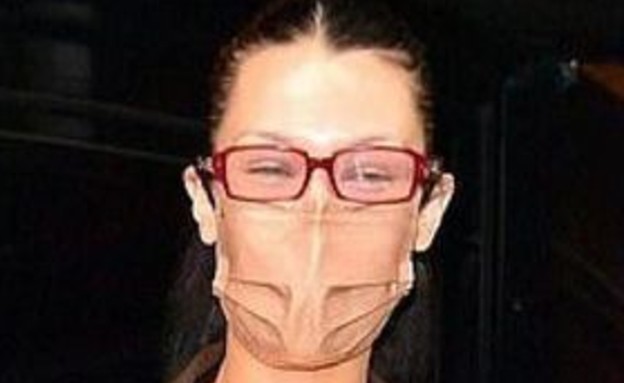 Bella Hadid was one of the favorite stars of the mako celebs system, until she scolded the Israelis with incessant criticism of the government, the state, and the Israeli-Palestinian conflict. Since then we have been telling you about the exploits of the supermodel, and when she was caught in Paris with a new and unexpected look – we had to share.

The star made a foray into the most romantic destination in the world (which also includes close friends, Justin Bieber and Haley Baldwin), and when she left the luxury hotel she entertained the photographers in the new block. The star came out with low-waisted pants, a tiny, rather sheer top, a large brown leather jacket and a mobile-colored mask, and she closed the outfit with red Chanel eyeglasses we had never seen on her face.

The Dutch-Palestinian model attacked Israel in Operation The Guardian of the Walls, and managed to provoke quite a storm on the net. Later, she also came out against Ayelet Shaked and Naftali Bennett, about whom she wrote: “He was proud that he killed Arabs. It’s just sad.”