Farewell to Anne Rice, beloved (and unfortunate) writer of witches and vampires 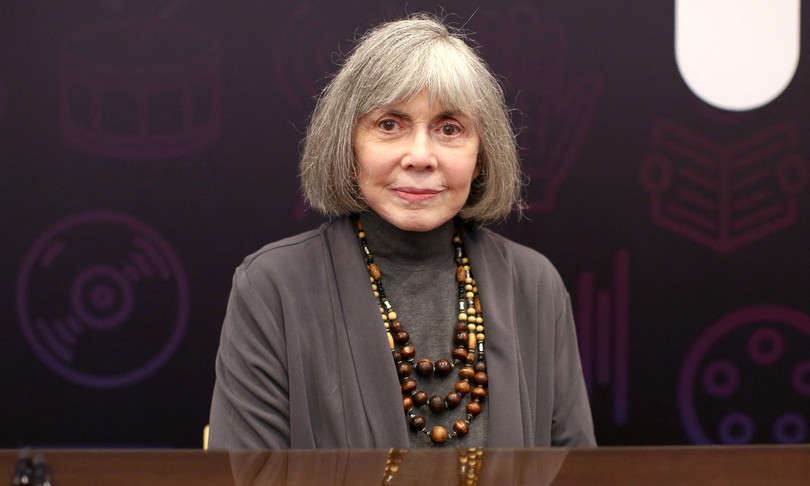 Anne Rice, the American writer and author of the “Vampire Chronicles” series, died in her home at the age of 80 following the complications of a stroke. His son Christopher announced it on Facebook. The volumes of the series, which began in 1976, have been a huge success with the public, selling 80 million copies worldwide.

From “Interview with the Vampire”, the first novel starring Lestat de Lioncourt, a young French noble of the eighteenth century who became a vampire, a successful film was made in 1994 with Tom Cruise in the role of Lestat. Rice is also responsible for the Mayfair Witches cycle, with 70 million copies sold.

Rice’s books gave new life to the atmospheres and imagery of late eighteenth and early nineteenth century gothic novels, in a market where the trend would soon be dominated by American ‘new horror’ cinema by directors such as John Carpenter and George Romero and by provocations by splatterpunk writers.

Born in New Orleans in 1941 to a Catholic family of Irish origins, Rice was orphaned of her mother, a victim of alcoholism at 15, and was sent to a boarding school by her father along with her sisters, an experience that she experienced as a betrayal and marked his life forever.

Coming of age, Rice moved first to Texas and then to California to study. Allergic to the hippie climate of San Francisco (he called himself a “totally conservative person”), did various makeshift jobs, including being an insurance agent, while pursuing the goal of becoming a writer.

Another serious bereavement would have hit her in 1972 when her daughter Michele, had by the poet Stan Rice whom she had married in 1961, died at the age of five of leukemia. The theme of the damnation of blood will permeate the novel written in a spurt in the following months, an expansion of a short story written previously.

“Interview with the Vampire” struggled to find a publisher and would only be published in 1976. The novel is told by the voice of Louis de Pointe du Lac, a young landowner from Louisiana who tells a chronicler of his bicentennial existence, marked by his meeting with Lestat, who transforms him into a vampire in 1791. From a prose indebted to the classics of Victorian literature, the polarity stands out between the figure of Lestat, a ruthless and indifferent predator like certain Sadian libertines, and the tormented Louis, who feeds on animal blood unable to resign himself to a life of murder.

Impossible not to see the memory of the lost daughter in the tragic figure of Claudia, vampirized at the age of five and then forced to become a woman in a body that remains that of a child. After a couple of historical novels and a series of erotic books that reinterpreted the character of Sleeping Beauty, Rice resumed in the 80s the cycle of the Chronicles with “Chosen by the darkness” and “The queen of the damned”, both kissed by an extraordinary success with the public and followed by thirteen other volumes, two of which (“Pandora” and “Vittorio the Vampire”) lacking the character of Lestat, an aristocratic superman, only distantly related to Bram Stoker’s Dracula, capable to seduce millions of fans.

The latest, “Communion of Blood”, was published in 2018. Having become an international cult, an authentic idol for young adepts of the gothic culture, Rice would have faced over the years other archetypes of horror imagery, such as witches, mummy and werewolf. Two of his most original and recent works, however, have had at the center the figure of Christ, the legacy of a tormented relationship with the Catholic religion, between professions of faith and dry distances.

Deprived of their author, Lestat and the Mayfair witches are destined to return to live on the small screen soon. Amc, the American broadcaster responsible for the “Breaking Bad” and “The Walking Dead” series, bought the rights to both cycles last year. After all, few things are as difficult as getting rid of a vampire, let alone a tough one like Lestat.