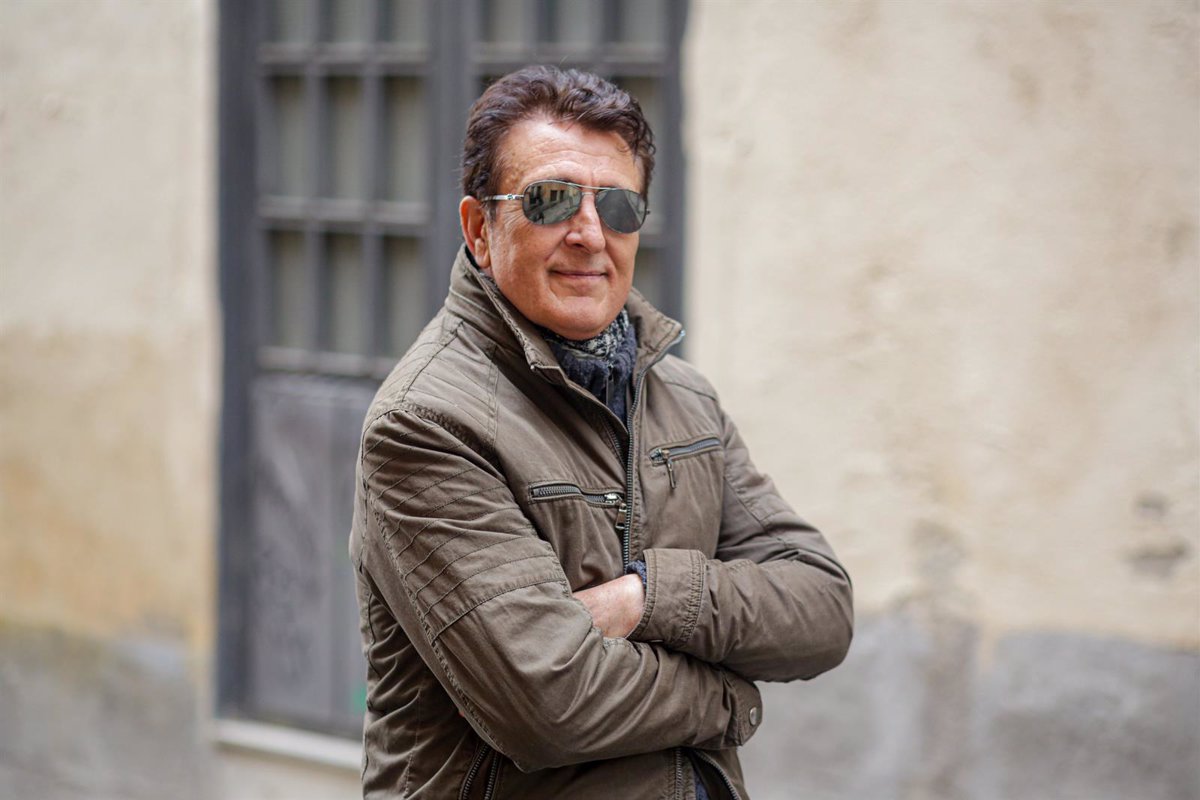 Manolo garcia He will return to the stage next spring with a new studio album, still untitled, as announced by the Catalan musician’s record company.

This will mean the return to the stage of the former Last of the Row, after his tour ‘Lightning Geometry’ of the years 2018 and 2019 and the forced stoppage due to the coronavirus pandemic.

This new album, still untitled, It will be García’s eighth solo after the dissolution of his previous line-up, El Último de la Fila and the aforementioned last album ‘Geometría del Rayo’, which received the Latin Grammy award for Best Pop Rock Album of the year and the 2018 Ondas de la Música Award.

The tour is scheduled to be during the months of May to December and Tickets for the first announced dates will go on sale on December 13. At the moment, it will travel to 18 Spanish towns, starting in Valladolid (Polideportivo Pisuerga) on May 21.