Will Ferrell scene that almost cost him his life: “We were shocked. Thank God no one was hurt” 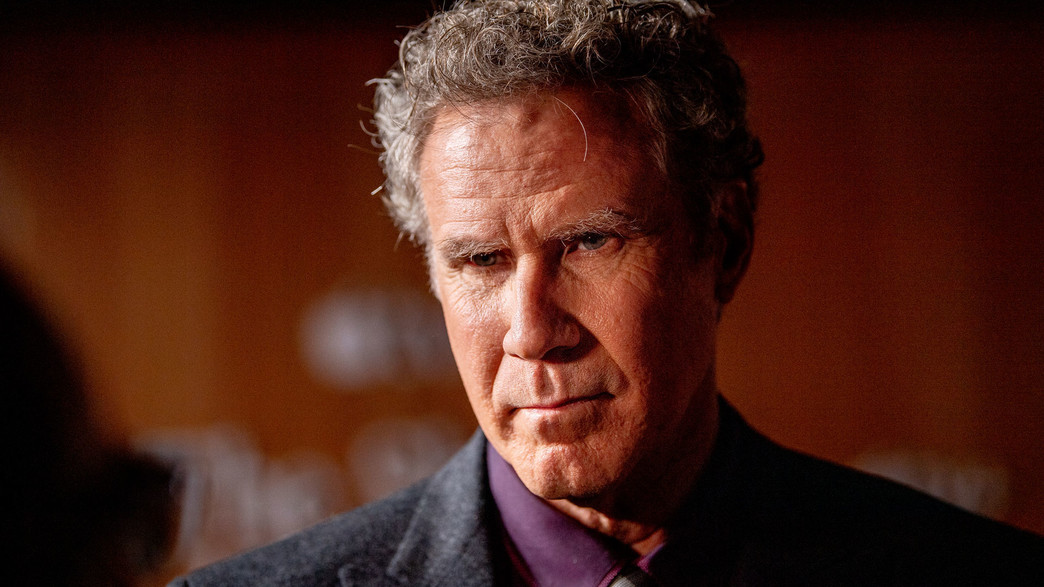 For years, director Adam McKay and actor Will Ferrell were recognized for their collaboration, which spawned some particularly extreme comedies. Now that the two are no longer in touch, McKay remembers a time when filming almost ended in disaster – and Ferrell found himself helpless as his character tried to hang himself

Before becoming the acclaimed director of “The Money Machine” (for which he also won the Academy Award for Screenplay), “Vice President” and “Do Not Look Up” (which hit theaters this week), Adam McKay was best known for his wild comedy rights – in which he collaborated with Actor Will Ferrell. Among other things, the two worked together on “Talladega Nights,” “And the News Mountains,” “Step Brothers” and “The Other Guys,” and even set up the website Funny or Die, which is dedicated to comedy videos.

Despite the long partnership, McKay and Ferrell decided to separate forces about two years ago. In an interview with Vanity Fair magazine last month, McKay said the reason was that he was working on a series about the Los Angeles Lakers for HBO in those days, and that Ferrell was slated to star in one of the roles. Only later did McKay prefer to cast another actor, which led to a “tough conversation” and the split of the two production companies. “He told me ‘have a good life,'” said McKay, who even admitted that he and Ferrell had not talked since the day they made the decision, “and I said to myself, ‘Fuck, we’ll never talk again.’ It did not end well.”

In the shadow of the complex breakup, McKay makes sure to present Ferrell in a positive light in interviews with him, and often talks about their shared experiences from the set. In an interview with the Hollywood Reporter magazine last weekend, the director even recalled a startling incident from filming “Disrupted News” (the sequel to “And the News Mountains”) that nearly cost Ferrell his life. McKay said he returned to the same incident following the death of Alina Hutchins, the filmmaker “Rust” who was killed last October from a bullet accidentally shot by actor Alec Baldwin, and admitted the tragedy is “my biggest fear as a director and producer.”

“There was a scene where Ron Burgundy (Ferrell) was going to hang himself, it was a silly joke,” McKay said, “and for half a second the facility didn’t work well, and the rope was really taut – but then it worked out and Will was fine. Thank God “No one was hurt. We were shocked by this for two days, we said to ourselves, ‘Let’s stop, let’s have an orderly meeting about what happened.’

According to McKay, this is not the first frightening incident in his set: during the production of the original “And the News Mountains,” the director met in one of the shots in the film between a real actor and a live bear. “The bear had a Bluff Charge (stagnation that sometimes warns of a possible attack, RA) for a moment. From that day on I said I would never place a real animal in the same whip with an actor. It’s not worth it.”