Sony Music regrets the death of Vicente Fernández, one of the greatest exponents of Mexican music 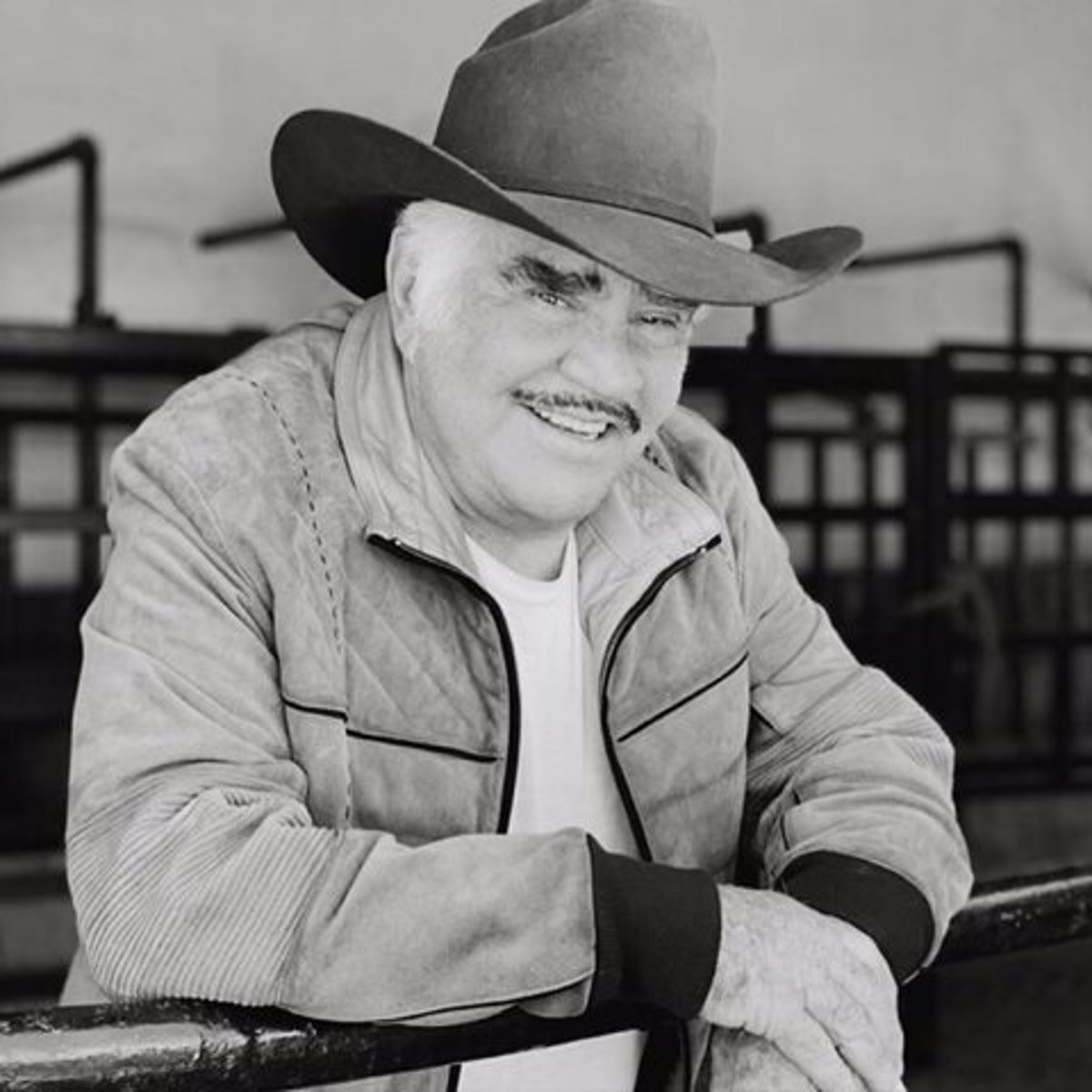 Sony Music Entertainment Mexico has mourned the death of the Mexican artist Vicente Fernandez and has remembered his musical career, For the company, Fernández is one of the greatest exponents of Mexican music with songs like ‘El Rey’, ‘Por tu Maldito Amor’, ‘Volver, Volver’, ‘These Jealousy’, ‘La Ley del Monte’ or ‘Cruz de Olvido’.

Vicente Fernandez Gomez (1940-2021) began more than five decades ago as a singer, music producer and actor, and has left a legacy of 25 films and more than 100 albums, with which he achieved 9 ‘Latin Grammys’, 3′ Grammys’, 6 ‘ Billboard Awards’, 14 ‘Premios Lo Nuestro’, the ‘Person of the Year’ award from the Latin Recording Academy, different Gold, Platinum and Diamond records and a star on the Hollywood Walk of Fame.

In 1966 he recorded his first hits: ‘Your Way and Mine’, ‘Forgive me‘ Y ‘Cantina del Barrio’. With his multiple jobs, the singer sold 75 million records and crossed technological barriers with more than 800 million streams on digital platforms and 4.4 billion views on his YouTube channel, as reported by Sony Music.

Sony also remembers that with his charro suit he performed on stages such as Madison Square Garden, Radio City Music Hall in New York, the National Auditorium and the Azteca Stadium, the latter being the place where he made his last public concert with more than 80,000 people in 2016.

Finally, after his retirement from the stage, Fernández published his albums ‘More Romantic Than Ever’ Y ‘A Mis 80’s’ -Nominated to the Grammy and winner of the Latin Grammy for Best Regional Mexican Album in the last edition of the awards.