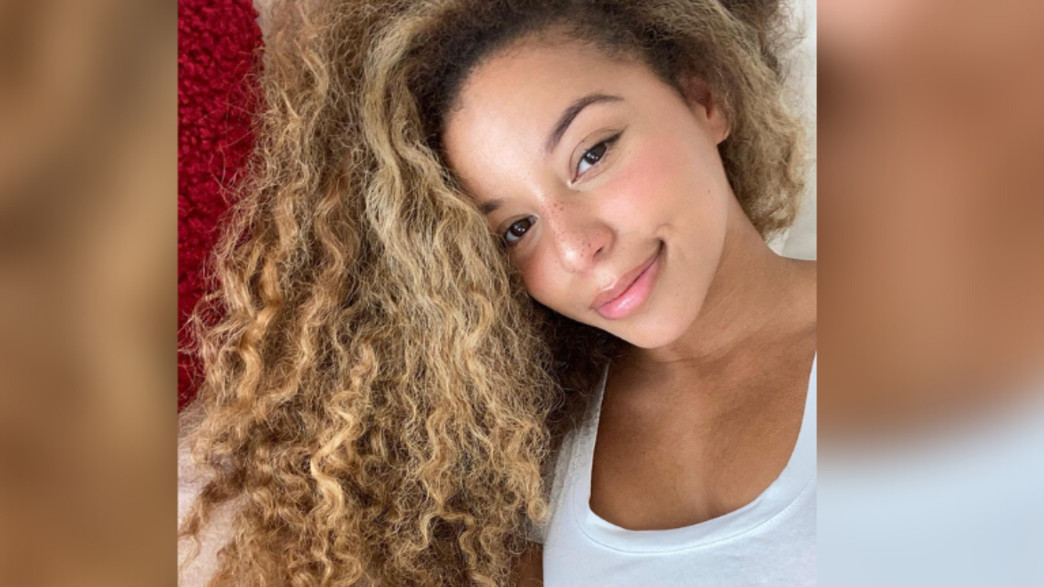 Instagra, star Camila Elle has revealed all the details about the bizarre event in front of hundreds of thousands of her followers on Tiktok in a video that has already been viewed 290,000 times. She later told the whole truth about the act, which as mentioned did not quite go as planned

The Instagram anchor fulfilled her big dream and joined the Mile High Club, after having sex while flying, and despite that, she emphasizes that the experience was not as good as she expected it to be: Camila Elle, 22, from Florida, told her followers in Tiktok about her experience In a post that has already been viewed close to 290,000 times.

Camila uploaded some documentation from the adventure (no nudity of course), including an “after picture” in which she looks flushed and happy. “I did it,” she wrote, adding a line of emojis smiling and sweating from the heat, and she later revealed to Jam Press reporters that the act was far more challenging than she thought it would be.

“I always wanted to have sex on a plane, but it’s repulsive to do it on a commercial flight unless it’s first class or business, so my friend and I decided to rent a plane specifically designed to have sex on,” Camila noted, adding that she and her partner were really interested before Boarding the plane, and even a little drunk. Despite this, the problems started with the boarding of the aircraft, where it turned out that the air conditioning was broken and very hot inside.

“There was no air conditioning, so we both drove like crazy right after they closed the door,” she said. “All that separated us from the pilot was a cloth curtain and he put on special headphones that he would not be able to hear us. On the other hand, I’m sure he felt the movements in the back.” Elle noted that the combination of heat, alcohol, air pockets and sex itself turned out to be too much for her and eventually, she lost consciousness immediately after orgasm.

“One minute we had sex and I cummed with all my might, and then I just lost consciousness under my boyfriend,” she said. “When I woke up after a few minutes, I saw him go crazy for not being able to wake me back up.” Camilla may have finished the act in a not-so-ideal way, but still has no regrets about the aerial adventure.