“She Made Me Cry”: Britney Spears rips Diane Sawyer 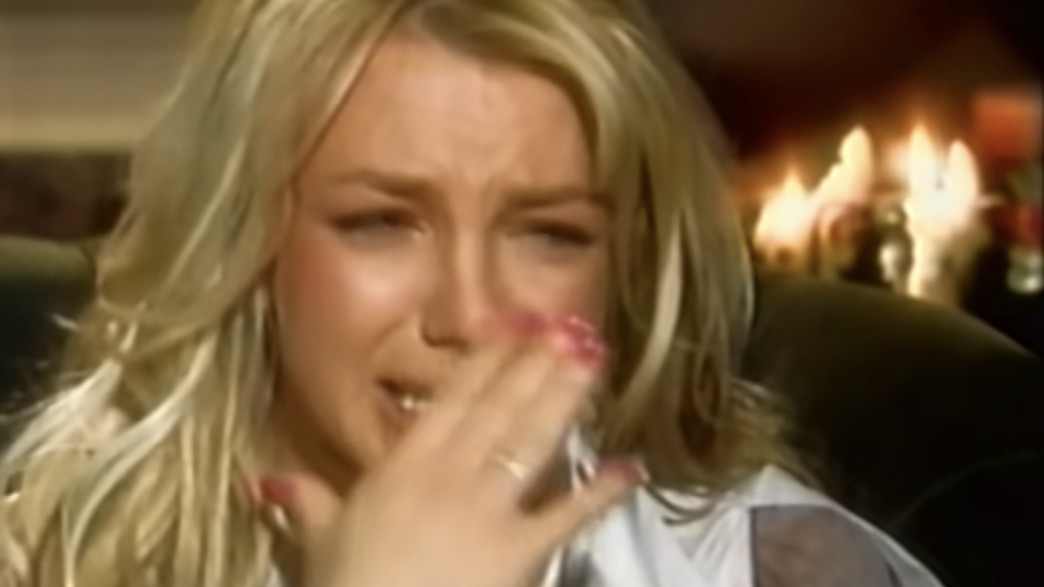 After being released from her father’s guardianship, Britney Spears addressed one of her most memorable interviews – the year was 2003, and the singer was forced to talk about issues that were sensitive to her, including her breakup with Justin Timberlake. “I was a baby and did not understand anything,” she wrote in a post that has since been deleted, “but now I understand”

Last February, after the release of the documentary “Release Britney”, fans of singer Britney Spears began attacking online Diane Sawyer – the esteemed journalist who interviewed Spears in 2003, and talked to her extensively about her breakup with Justin Timberlake. Since then, Spears has been freed from her father’s guardianship, allowing herself to express herself on social media on issues she has not yet addressed. One of those topics is the interview with Sawyer, who was attacked by the singer in a deleted post.

Spears and Sawyer’s interview was conducted as part of ABC’s “Primetime” program, and excerpts from it were also shown in the documentary about her. During the conversation between the two, 22-year-old Spears was pushed by Sawyer to talk about her breakup with Timberlake, a topic she rarely talked about in those days – while Timberlake himself actually embarrassed her and released a clip hinting that she had betrayed him – and even cried. Sawyer is introduced as she asks Spears, “You broke his heart, you did something that caused him such great pain, so much suffering. What did you do?”, Even though the singer had already asked to take a break earlier in the interview, when Timberlake’s name came up first.

“I was frustrated for a while,” Spears replied to her embarrassed, “I think we were both very young and it was just supposed to happen. I always love him. He will always have a special place in my heart.” At another point in the conversation the presenter even asked Spears about a statement from those days from the wife of the then Maryland governor, who said she was interested in shooting the singer if she had the chance. While Spears was shocked by the statement, Sawyer added a comment that could be interpreted as supportive (even if reluctant) of the governor’s wife, saying “it’s because of your example of children and the difficulty of being a parent.” “I’m not here to take care of her children,” Spears replied.

Last Monday, months after the support from surfers, Spears herself also referred to the tense encounter. “Can we forget the interview with Diane Sawyer that took place in my apartment a little less than 20 years ago?”, She wondered in a post that was deleted shortly afterwards, cry??”.

“I was in my apartment for a year and I did not talk to anyone,” Spears continued, “my manager brought this woman and forced me to talk to her in front of the cameras. And she asked me if I was addicted to shopping! When did I have such a problem ??? From my apartment ??? “. Referring to a breakup from Timberlake, Spears wrote: “I did not talk to anyone for a long time, I was in the market. How miserable it was for my father, and three other men, who came to me when I could barely speak. “They forced me to talk! I was a baby. I was 22 and did not understand anything – but now I fucking understand.” “She can kiss my white ass,” she concluded.

Following the release of the screenshots, Jamie Spears’ lawyer, Britney’s father, said that “Jamie had nothing to do with her career at the time, and he was not involved in the interview at all. Jamie loves Britney very much, wishing her the best. “The best and I hope she continues to receive the help she needs, so that she can stay safe and healthy.” Diane Sawyer, as of this stage, has not yet responded to the attack.