The unpublished letter from Pier Paolo Pasolini to a Bolognese bookseller 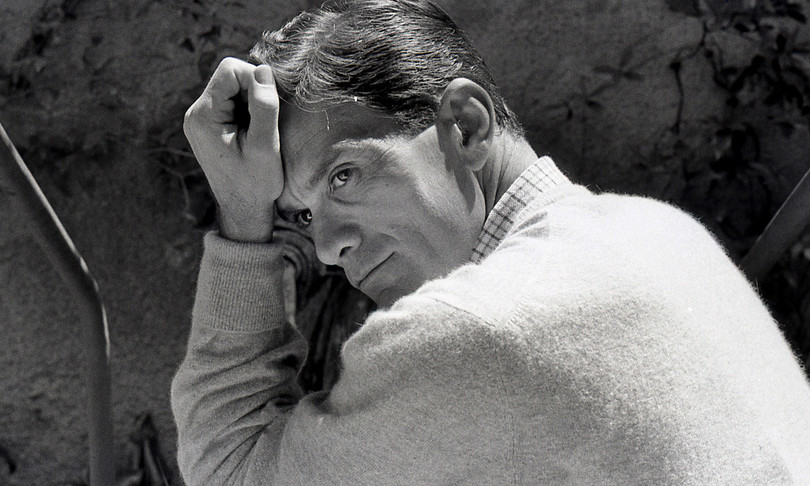 – Pier Paolo Pasolini is a very young, shy and worried person who emerges from a short unpublished letter that Tortuga Magazine – www.tortugamagazine.net – publishes exclusively tomorrow 16 December. Almost simultaneously with the publication by Garzanti of the new edition of the Poet’s Letters, demonstrating that the letters remain an endless work of discovery and updating, here is a new letter.

It is February 1943 and Pasolini, just twenty-one, writes to Mario Landi, the Bolognese antiquarian bookseller who in 1942 had published Poesie in Casarsa, his debut with verses in the Friulian dialect. Pasolini had paid the press out of his own pocket and here, among other things, he says to Landi “I beg you to send me the sum that I still owe you and which I intend to pay immediately”. The work, then reviewed first by Gianfranco Contini in the Corriere di Lugano, would have given way to the career as a writer of one of the greatest intellectuals of our twentieth century.