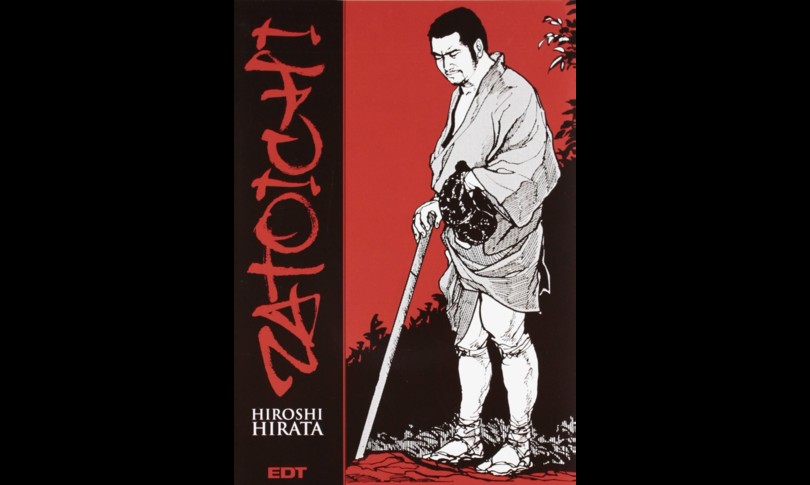 Japanese cartoonist Hiroshi Hirata, one of the most recognized figures in historical manga, died at the age of 84 due to cardiac arrest. The news was released on its website. The artist died on December 11 and only the family attended the funeral, according to the short message posted today on the author’s website, along with a portrait of him drawn by one of his sons, Atsuyoshi Hirata.

Like many of his contemporaries who were also pioneers of “gekiga” (the manga for adult readers), Hirata, born in Tokyo and raised in Nara prefecture (west of the country), began publishing in the late 1950s in Osaka for publishers who provided “kashihons”, the shops that rented comics.

Later he moved to Tokyo, where he published short stories about Garo, the magazine that revolutionized the medium in the 1960s. Known for cultivating “jidaigeki” (the historical genre), his samurai stories, including adaptations of the famous character Zatoichi, have been widely received by readers for several decades. In the West, his work “Satsuma Gishiden” had a special impact., a manga that began publishing in the late seventies about the misadventures of the mythical Shimazu clan when it came to adapting to the new reality that was opening up during the Edo period (1603-1867).

“Satsuma gishiden” is published in Spanish by Dolmen Editorial, while his other works have been compiled by the now defunct Gle’nat / Editores de Tebeos. In addition to his hyper-realistic drawing, Hirata was also an admired calligrapher. His calligraphic work was very present in his manga and his spelling in the syllabary katakana was chosen by Katsuhiro Otomo to appear on the covers of his famous opera “Akira”.