The Embassy of Brazil in Spain hosts the XV Novocine edition, with 8 productions 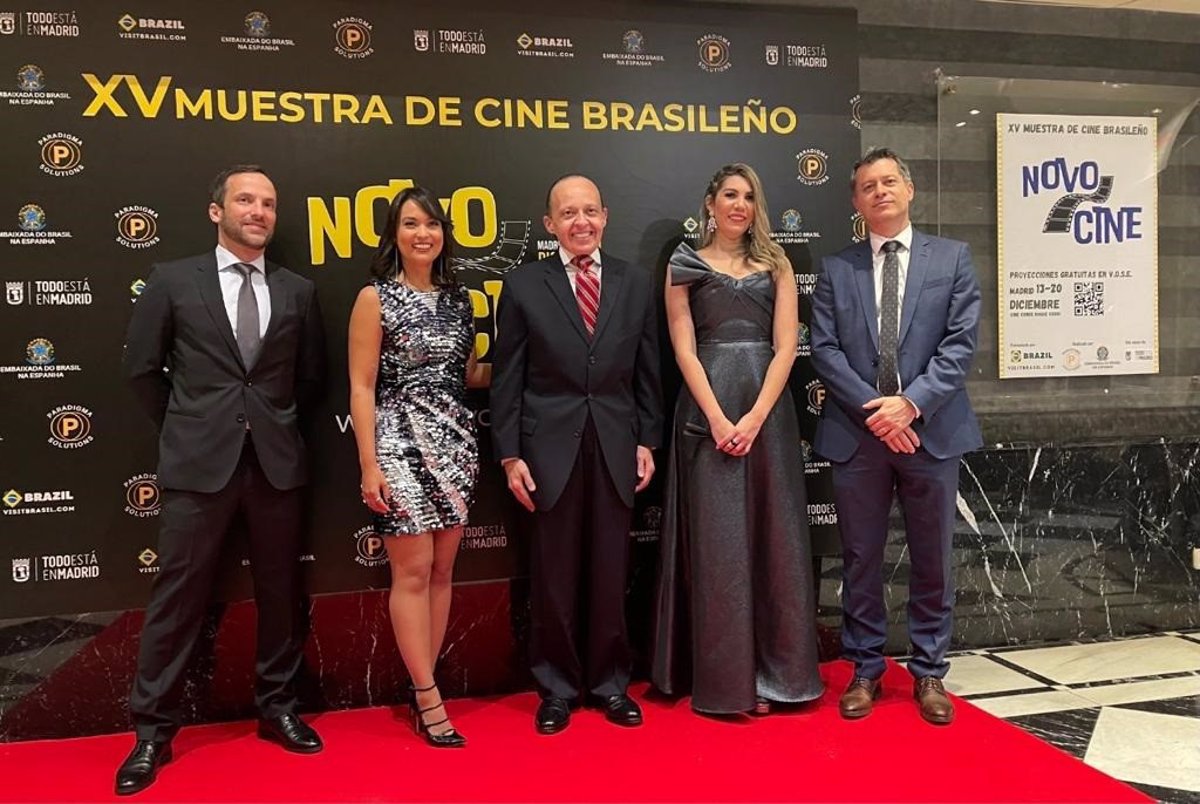 The Embassy of Brazil in Spain, in collaboration with the Paradigma Solutions agency, will hold the XV Novocine edition from December 13 to 20, 2021, a film exhibition that seeks to promote Brazilian cinematography in Spain.

This year, the event returns to the face-to-face rooms and occupies the Conde Duque Verdi Cinema in Madrid, where eight national productions can be seen, distributed between films and documentaries for different groups, from children to adults.

It is ‘La vida invisible’ by Eurídice Gusmão, by Karim Aïnouz; ‘In the eyes of Ernesto’, by Ana Luiza Azevedo; ‘Campo Grande’, by Sandra Kogut; ‘El brasilero’, by Lucia Barata; ‘El lobo after la puerta’, by Fernando Coimbra; ‘The Red Parchment’, by Nelson Botter Jr; ‘Sertânia’, by Geraldo Sarno; and ‘Sueño Florianópolis’, by Ana Katz.

From December 3 to 20, the sample has also been presented in virtual format, which was used in 2020 due to the pandemic, by offering a variety of short films for different audiences on its website, according to its promoters.

Since 2007 – the year of its foundation – the event has presented more than 100 Brazilian films for free in Madrid, with an average of 3,000 spectators per edition.

The Brazilian film exhibition is part of the program of commemorative activities in reference to the Bicentennial of the Independence of Brazil, composing a series of events that began to take place in September 2021 and culminate in September 2022.

It is sponsored by the Agência Brasileira de Promoção Internacional do Turismo (EMBRATUR), an institution that promotes Brazilian tourism internationally and encourages the appreciation of culture and tourist destinations in Brazil, through the Visit Brasil website .