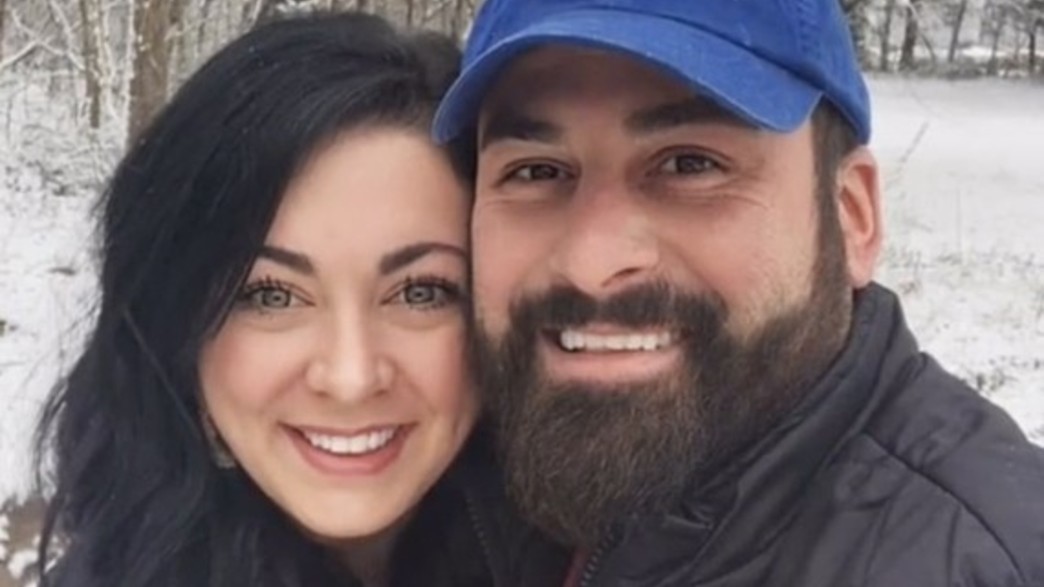 “I hung up my phone and without noticing, I accidentally pressed the Facebook Live button”: A young Mississippi resident uploaded all the details about the hallucinatory affair to her ticketing account, in a video that went viral in an instant with hundreds of thousands of views

“I thought my life was over after this affair and my husband still thinks it’s funny”: A South USA resident revealed to her followers in Tiktok all the details about the awkward moment when she accidentally went live to the network from her bedroom while having sex with her husband.

She later explained that she was surfing Facebook when suddenly, her husband surprised her from behind and the two had sex. “I hung up my phone and without noticing, I accidentally pressed the Facebook Live button,” she added. “What happened then? I did not notice anything but my best friend kept calling during the broadcast – so that it would interfere, well, with the broadcast.”

The same surfer noted that although the broadcast did not videotape anything of the act itself, groans and sounds could be heard in the background. According to her, her father connected to the broadcast for a few minutes, before he realized what was going on in the room and hung up.

The video, of course, has since gone viral on social media with more than 181,000 views and ten thousand likes. Beyond that, hundreds of surfers responded to the video and strengthened the young mother. “Congratulations to you,” wrote one of the surfers. “If that had happened to me, I would have deleted all my accounts, changed the name and moved to another city.”