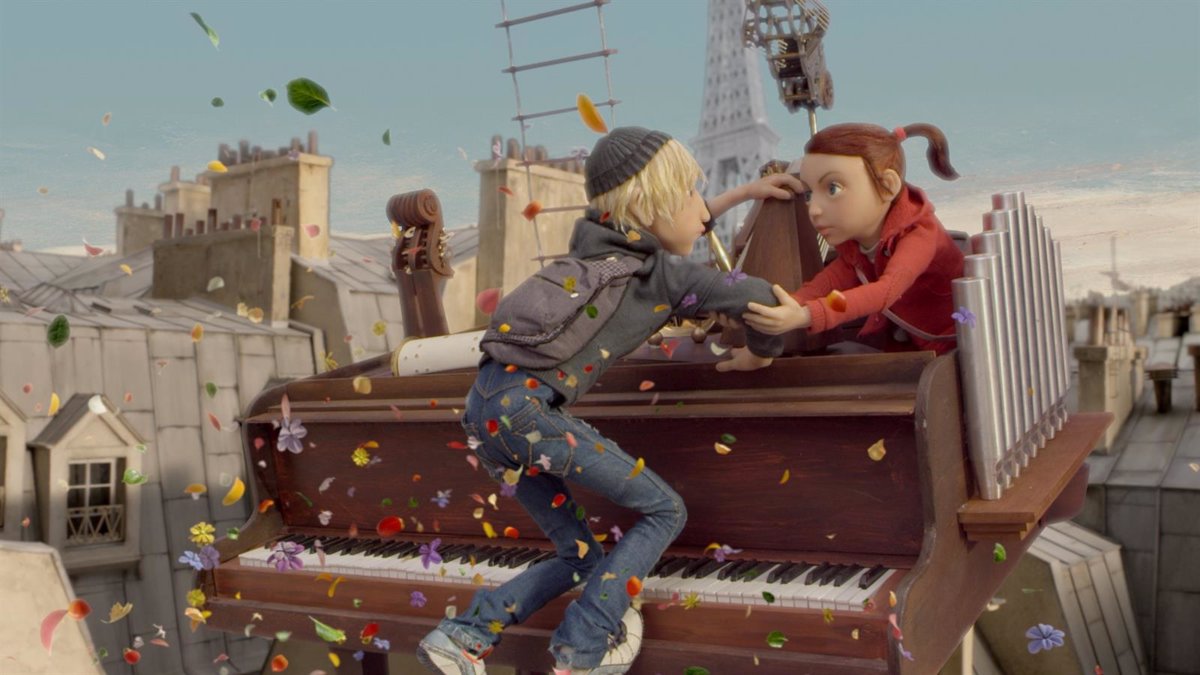 The show ‘Magic Chopin’ arrives at the Teatro Real, a proposal for the whole family that unites animated movies and live music in a very accessible format, within the framework of the special Christmas program of El Real Junior.

The appointment will take place in the Main Hall, with the piano and the music of Frédéric Chopin, next December 27 and 30 and January 3 and 4, at 12 noon, as reported by the Royal Theater.

Thus, under the title of ‘Magic Chopin’ will be presented, for the first time in Spain, this proposal by the Oscar-winning BreakThru Films – whose creation, ‘Pedro y el Lobo’, winner of several awards, could be seen in

the Teatro Real last season – which now invite to an animated film concert that will feature the pianist Mariana Gurkova, performing live the music of the Polish composer, and the participation of Fernando Palacios, as scriptwriter and presenter.

‘Magic Chopin’ presents Chopin’s music with a set of unique animations, composed of a main feature film, ‘Magic Piano’, about 30 minutes long, which tells the adventure of Anna and her cousin Chip-Chip aboard a magic and flying piano, and several animated shorts, ‘The Chopin Shorts’ (‘Chopin’s shorts’), in which four stories of 2 to 3 minutes each are told.

The different narratives surround the viewer that, from the first moment, empathizes with the adventures, emotions and attitudes of the protagonists without ceasing to be surprised until the last moment, taking, when leaving, the memory of an unforgettable experience and many reflections on the moments lived.

BreakThru Films, founded in 2001 by producer Hugh Welchman, is a Polish animation company, known throughout the world for its innovative projects of extraordinary artistic quality. His first major production, ‘Peter and the Wolf’, winner of the Oscar for best animated short film, pioneered the format of films shown in concert halls accompanied by live orchestras, attracting more and more young audiences.

BreakThru Films is endorsed by more than 20 international awards and nominations, including two BAFTA nominations, the Official Cannes Selection, the Chicago Canal + Award and the TCM Award, among others.