Betty White is celebrating 100, and we’re all invited 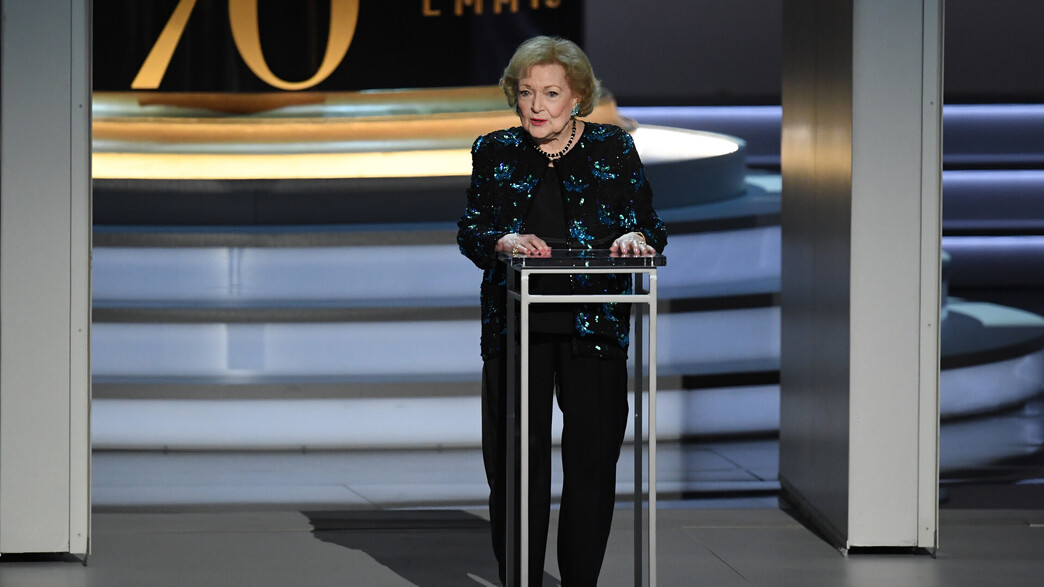 Legendary actress and comedian Betty White will celebrate her 100th birthday next month, and although many fans have expressed concern that she will not be able to celebrate it – it seems that a celebration of the kind that only the greatest of them all deserves is planned for her. The documentary “Betty White: 100 Years Young – A Birthday Celebration” will be distributed in 900 theaters across the United States on White’s birthday, which will be celebrated on January 17, and many fans are invited to celebrate. Him together with her.

The filmmakers, Steve Boatcher and Mike Trinkline, were privileged to document White’s behind the scenes, her relationship with her staff and her activism as an animal rights activist. But the main event for which the filmmakers have gained special access is the big birthday party White is planning (as long as the Omicron variant does not stop it), to which guests such as Lynn-Manuel Miranda, Ryan Reynolds, Robert Redford, Tina Fey, Clint Eastwood, Jimmy are invited Kimmel and many other stars.

The film, of course, will feature highlights from White’s extensive career, which began in the 1930s and continues to this day. White first appeared on television when she graduated from high school, but halted her career advancement to volunteer for the U.S. Army during World War II, where she helped move military equipment throughout California – and also appeared before soldiers before going to war. , But was rejected because she was not “photogenic enough.” Her career gained momentum only when she began directing her own television show, for which she was first nominated for an Emmy.

When she first produced a TV show hosted by her, “Betty White’s Show,” the actress decided to add black artist Arthur Duncan, a move that led to much criticism of her. When various TV stations threatened to boycott the show if White did not fire Duncan and show only white artists on the show, White said “I’m sorry, live with it,” and gave him more screen time.

In the 1970s, when White was already in her fifties, she appeared in “The Mary Tyler Moore Show,” one of the greatest and most beloved situation comedies ever. She won for her role as Su-an at two Emmy Awards, year after year, and it is to this day one of her most recognizable roles. On this role, White said in retrospect: “I loved Su-an. She was rotten. There is nothing more rotten than the neighborhood nymphomaniac.” Although White was the oldest member of the ensemble from “The Mary Tyler Moore Show,” she is the only one from the series still alive.

When the series ended, White moved a few years between more and less beloved roles, but only a decade later did her most beloved role arrive: Rose from “The Golden Girls.” “The Golden Girls,” which followed four older Florida women, became a hit, and each of its lead actresses won for her role in the series Emmy – including White, the first of whom won the award.

Even in the decades since “Golden Girls,” White has not stopped working, and has starred in several of the most successful television series of the current century. In “Rock 30” she appeared in her own character, with Tracy Jordan calling her to make sure she’s still alive (White, in response, replies that she will bury him herself). When she was a guest presenter on “Saturday Night Live,” she won her fifth Emmy Award for it, in addition to her lead role in the sitcom “Equal in Cleveland.”