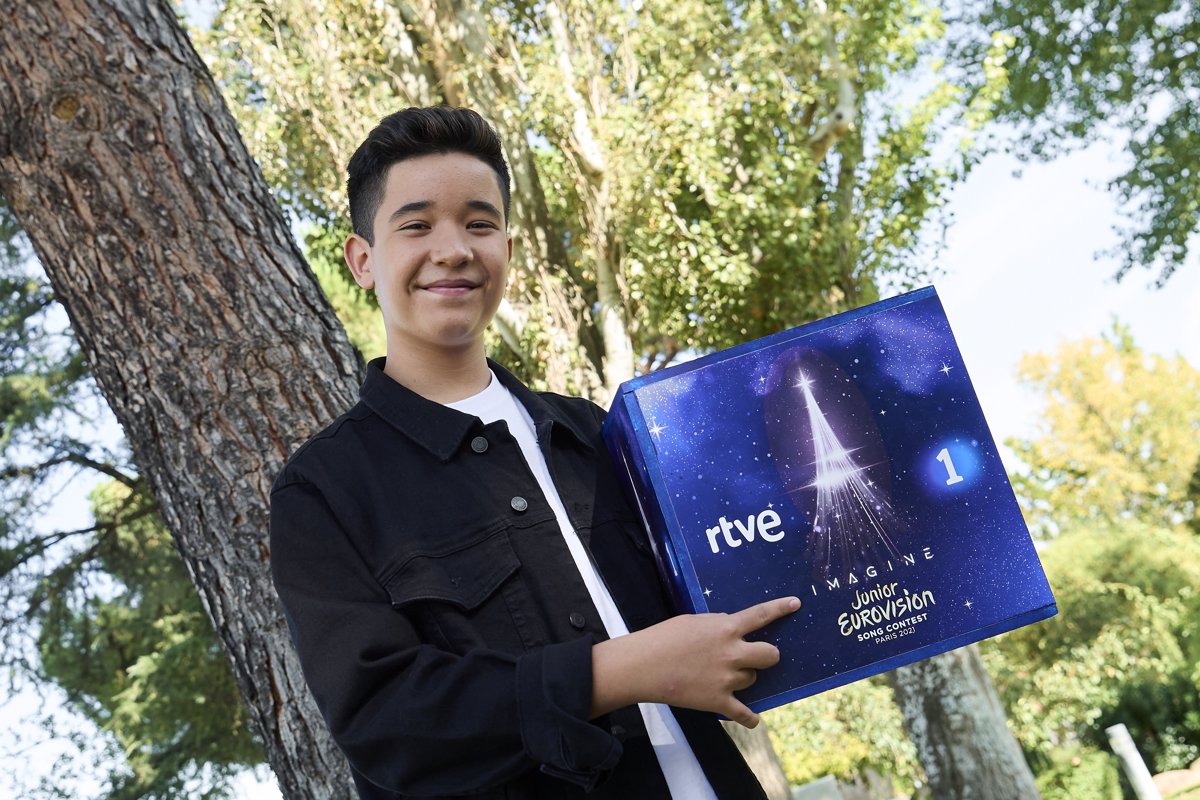 Armenia has won the 19th edition of Junior Eurovision thanks to its song “Qami Qami”, played by Maléna. Levi Díaz has obtained the 15th position for Spain with the song “Reír”.

The 19th edition of Junior Eurovision has taken place at La Seine Musicale, in Paris, after the victory of France last year. 19 countries have participated in this edition.

The second place has been taken by Poland; followed by Georgia. The fourth position has been for Azerbaijan and the fifth, for Ukraine.

Spain finished fourteenth during the jury’s vote, with 30 points. The public has awarded another 47 points to Spain, which has placed it in 15th position.