Tears in Heaven: Sold Eric Clapton’s Bootleg on Ebay – and was sued by the singer 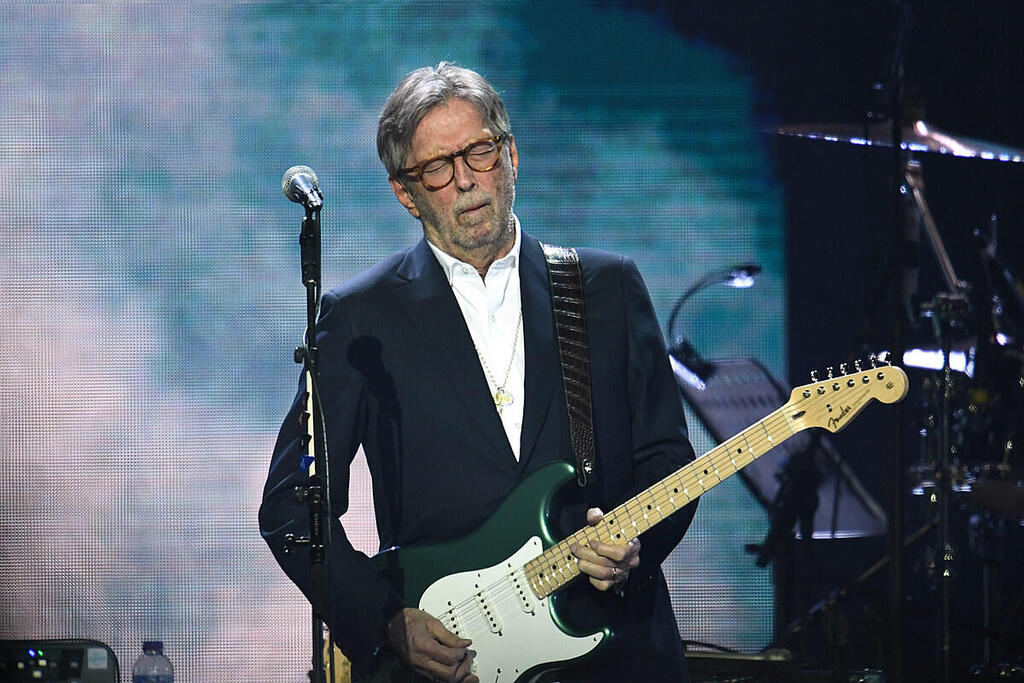 A woman from Germany offered for sale an unofficial CD by Clapton for $ 11. She was subsequently sued by him – alleging copyright infringement; What did the court rule?

When a widow from Germany put up Eric Clapton’s CD for sale this summer, she thought the performance disc her late husband had purchased years earlier might put her $ 11 on it. But instead, she received a lawsuit from Clapton himself for copyright infringement alleging that she offered for sale an illegal recording of one of his 80s shows. So not only did the 55-year-old widow find herself without the $ 11 she hoped to receive, but also with bills of thousands of dollars in legal expenses.

The Guardian reported that a German judge sided with Clapton last week, ordering a defendant named “Gabriel Pi” to pay close to $ 4,000 in legal fees for copyright infringement.

The woman, who lives in the small German town of Retten near Cologne, claimed in her defense that her husband had purchased the “Eric Clapton – Living in the US” CD at a department store in 1987. She told the court she did not know about the copyright infringement when she offered the CD for sale. On eBay for € 9.95 ($ 11.20). The sale ad was removed after just one day.

The judge in the Düsseldorf District Court rejected her claims, saying that the fact that she did not purchase the disc and that she did not know that it was an illegal recording did not matter. The court further ruled that if she tried to sell the disc again, she could be sent to six years in prison and pay a fine of close to $ 282,000.
The case came to court after she told Clapton’s lawyers who approached her: “I object and ask you to stop harassing me,” and even said they could feel free to “file a lawsuit if you insist on your demands.”

The woman’s lawyer, Klaus Gunther, told Bild newspaper that she intended to appeal, and that he intended to take the case to the EU High Court.
Michael Eaton, Clapton’s business manager, said the singer did not want to comment to the media, but noted that “Germany is a country where there are fruitful sales of illegal recordings of fake shows and CDs”. He added that in recent years Clapton has filed hundreds of lawsuits in German courts against sales of illegal recordings. However, it is not clear how Clapton noticed this disc offered for sale by an anonymous woman.

Clapton’s victory in German court comes as he has become one of the most prominent voices against corona restrictions. Since the outbreak of the plague he has written several songs against the imposed closures, and has pledged to appear only in places where the duty of immunization will not be required.