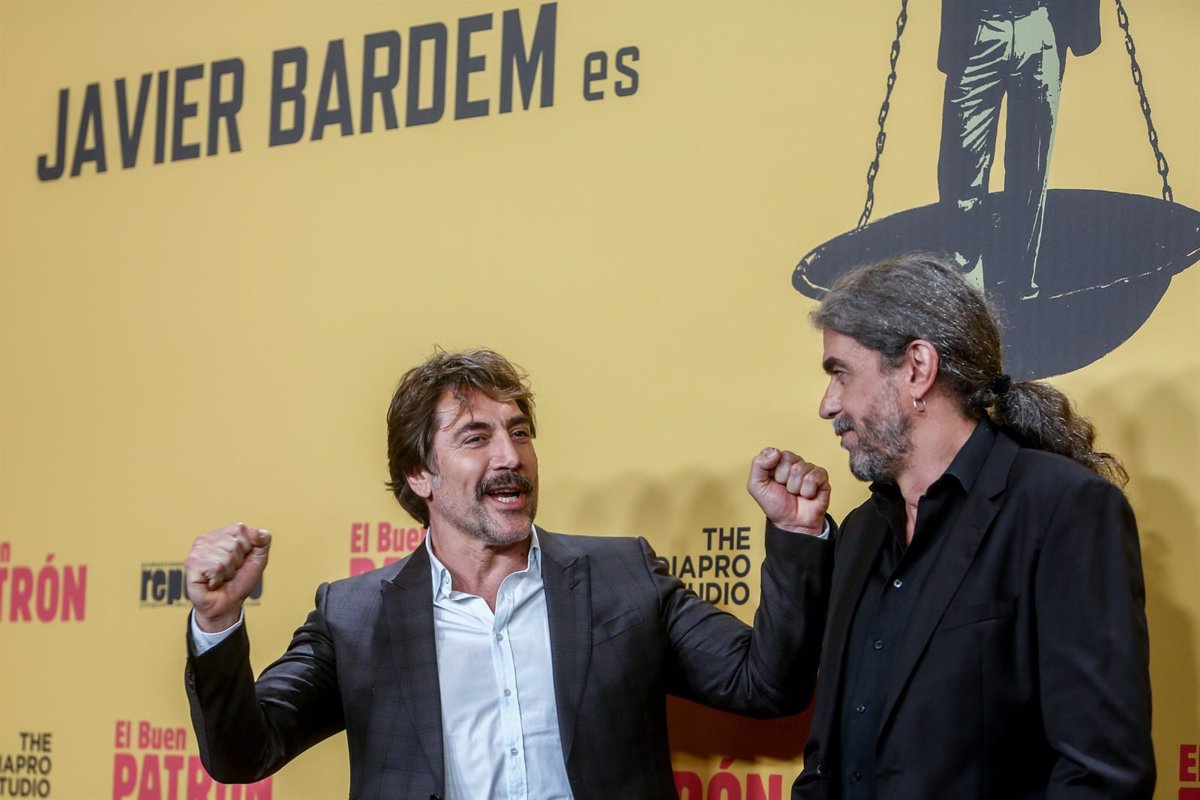 ‘The good patron’, by Fernando León de Aranoa, a film chosen to represent Spain in the 94th edition of the Hollywood Oscars in the category of Best International Film, will find out this Tuesday, December 21, if it continues in the race for the statuette.

The Hollywood Academy announces the list of ten shortlisted films in this category (known as the ‘shortlist’), although the final nominees will be known later with the rest of the nominations and the winners will be announced during the 94th edition of the Oscars. , on March 27, 2022.

This is the second time that the Film Academy has chosen a film by the Madrid filmmaker to compete in the Hollywood awards. The first and only time that a film by León de Aranoa had been selected for the Oscars was with ‘Mondays in the Sun’, a work from almost 20 years ago also starring Bardem.

‘El buen patron’ is in fact Bardem’s third collaboration with the director of ‘Familia’, since the interpreter starred in ‘Mondays in the sun’ and ‘Loving Pablo’. The film starring Javier Bardem prevailed over the other two shortlisted to represent Spain at the Oscars: ‘Parallel Mothers’, by Pedro Almodóvar; and ‘Mediterráneo’, by Marcel Barrena.

Last Thursday, León de Aranoa participated in the Goya Awards nominees meeting that was held at the Florida Park venue in Madrid. Then, fresh from a projection in Los Angeles as he explained in statements to Europa Press, the filmmaker was “optimistic and happy” for the reception of the film in this country.

“The North American public is more expressive and the feeling is that people have seen the film in the same way that it is seen here. It is difficult to predict if we will happen, but I am optimistic,” explained the director at the meeting. In addition, he spoke of the importance of academics seeing his film in order to vote for it. “I am confident that this will be the case,” he added.

When he learned about the Academy’s choice of ‘The Good Patron’ for the Oscars, León de Aranoa acknowledged that he hoped not only that this film would finish among the five nominees, but also that “it would have some more nominations”, alluding to Javier’s work. Bardem.

“The presence of Javier (Bardem) is not only important because of his relevance there, thanks to the Oscar nominations, but because of the work he does on the film. Hopefully the film will not only reach the nomination for Best Foreign Film, but that it has some other more “, indicated.

THE SATTY OF ‘PARASITES’

The director uncovered some of the keys that he believes “The Good Patron” has for the Oscars. “The satire that this film shows is the same as that of ‘Parasites’, which already spoke of social differences and won a few years ago,” he said. For León de Aranoa, there is also a “picaresque humor” that “seduces everyone and likes him even if what he does does not seem good.”

“The humor changes in the places and travels very badly, but this film roots it with the drama and the pain of the characters and that is common. We all cry for the same things, but we laugh at different things,” defended the Madrid director.