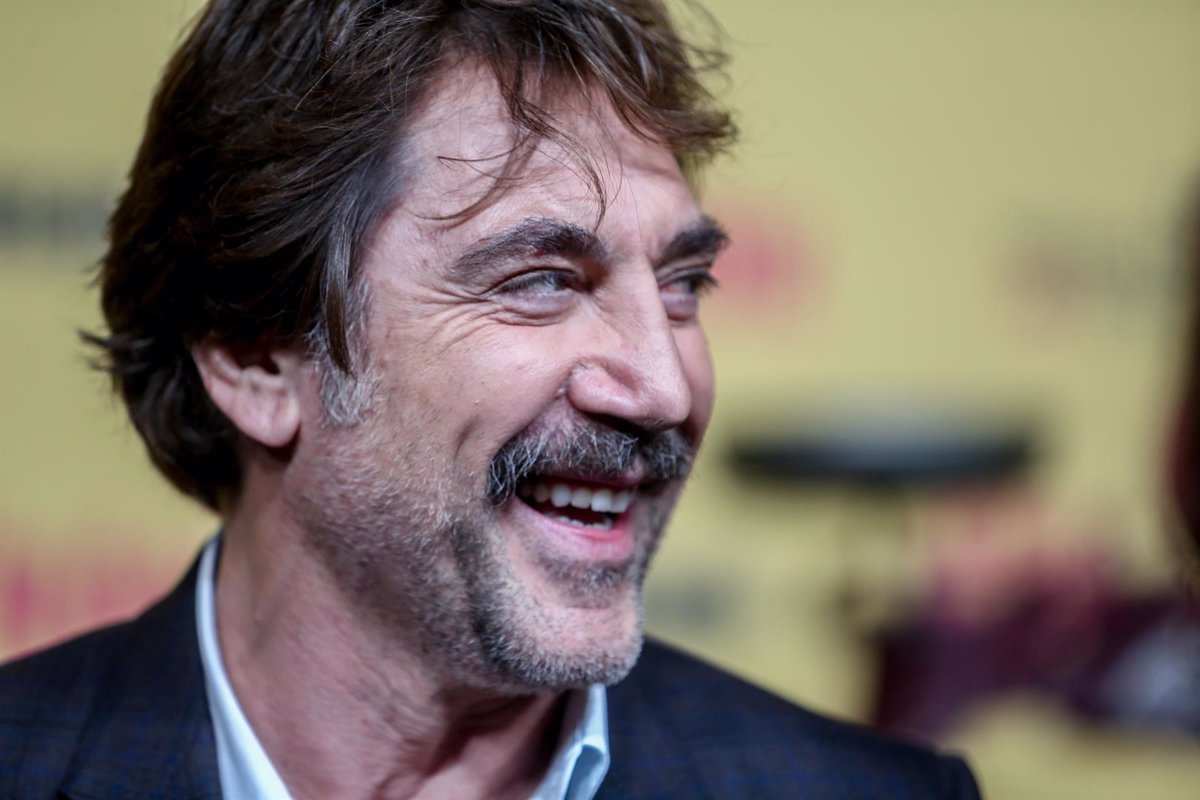 ‘The good patron’, by Fernando León de Aranoa, a film chosen to represent Spain in the 94th edition of the Hollywood Oscars in the Best International Film category, continues in the race for the statuette, as reported on Tuesday by the Academy of Hollywood.

The Spanish film has passed this cut and has been chosen among the 92 films that were presented in this category, of which 15 have been shortlisted, among which is the Aranoa film.

The final nominees will be known later with the rest of the nominations and the winners will be announced during the 94th edition of the Oscars, on March 27, 2022.

This is the second time that the Film Academy has chosen a film by the Madrid filmmaker to compete in the Hollywood awards. The first and only time that a film by León de Aranoa had been selected for the Oscars was with ‘Mondays in the Sun’, a work from almost 20 years ago also starring Bardem.

‘El buen patron’ is in fact Bardem’s third collaboration with the director of ‘Familia’, since the interpreter starred in ‘Mondays in the sun’ and ‘Loving Pablo’. The film starring Javier Bardem prevailed over the other two shortlisted to represent Spain at the Oscars: ‘Parallel Mothers’, by Pedro Almodóvar; and ‘Mediterráneo’, by Marcel Barrena.

Spanish cinema has also managed to place itself among the first shortlisted for the category of original music for the soundtrack of ‘Parallel Mothers’, Pedro Almodóvar’s latest film, directed by composer Alberto Iglesias.