American psychologist Daniel Akon: This is how you will know for sure if your partner is cheating on you 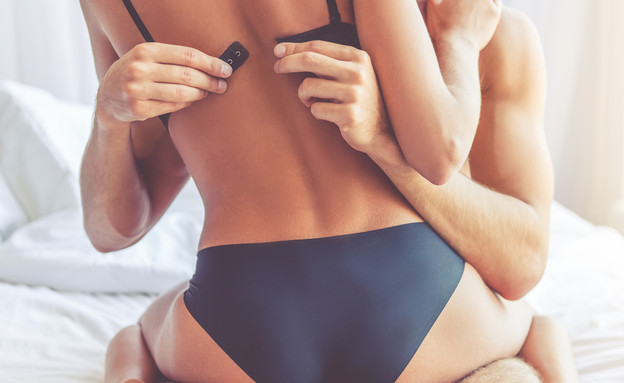 American psychologist Daniel Akon recently uploaded a video to his social media accounts in which he talked about his method of identifying partners with a lover. The post has since gone viral with half a million views and hundreds of comments claiming it is utter nonsense. Judge for yourself

A U.S. resident psychologist recently claimed to have come up with the best way to find out if your partner is cheating on you. Other – but emphasizes that it only works on one condition.

“Disclosure: This method only works provided your partner still trusts you,” the psychologist noted. “Otherwise, his suspicions may really be justified,” Akon argued. “If you just go out to dinner or a show with someone and then your spouse starts accusing you of having an affair or talking to someone else for no reason – it’s probably because he does it himself,” the psychologist claimed. “People have a tendency to project their inner feelings onto others.”

The video, as mentioned, has since gone viral on Tiktok, where it has been viewed nearly half a million times and garnered more than 31,000 likes. Beyond that, the post received hundreds of comments from surfers – though many of them were surfers who were not really impressed with what he had to say. “What bullshit,” wrote one surfer. “Are you sure you are a psychologist?”, And another surfer also criticized what he said, adding that such accusations may stem from abandonment anxiety or anxiety in general.

“When I get into relationships, it always comes with fears and anxiety,” another surfer wrote. “I’m always afraid they’ll hurt me if I lower my defenses and I’m not proud of it. I would do anything not to live with those feelings.” Like her, another surfer added: “What if someone is just traumatized because, say, I do not know, they once betrayed him?”.