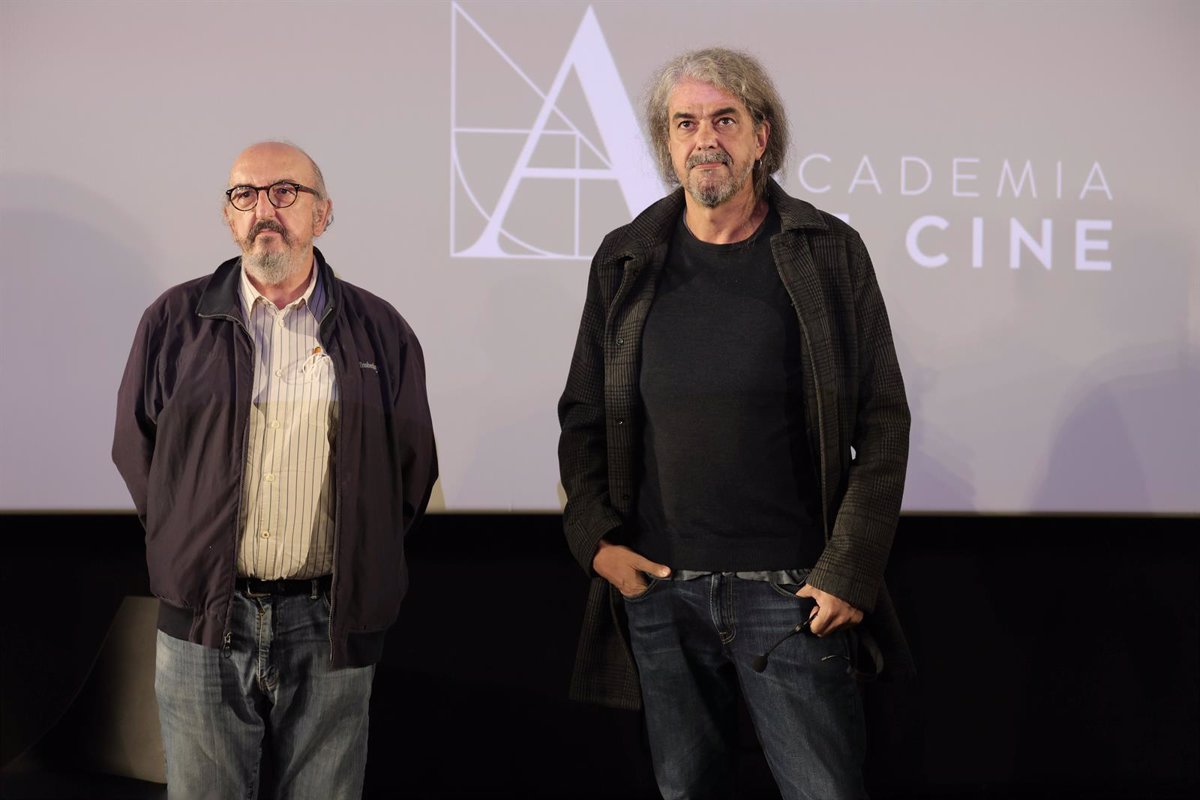 Director Fernando Leon de Aranoa has celebrated that ‘The good boss’ has passed the cut of the so-called ‘shortlist’ of the Hollywood Academy and is already between the 15 candidate films for the Oscar for best foreign film with a feature film that “defends itself alone.”

“Now I want the academics to see the film because I trust her and she defends herself. It has narration, theme and tone, with a humor close to the Italian comedies of the 60s and classic cinema“, the director explained in statements to Europa Press, who also points out that from January there will be more passes for academics.

“Now we go to Palm Spring, where the film was already selected and Javier Bardem is given an award and we believe that it is the best place where the film can land “, added the producer of ‘The Good Patron’, Jaume Roures.

Regarding the competitors in the category of best foreign film, León de Aranoa acknowledges that he already has two names in mind. “We have all read a lot and heard the name Sorrentino –-with ‘It was the hand of God’ -, but the Japanese is also playing – ‘Drive My Car’, chosen as the best film of the year by the critics association of New York – “, has indicated.

More than a month ago, when it became known that ‘The Good Patron’ was the chosen film, the director recognized that he was the most optimistic within the team, in the face of Roures’ pessimism. “It is not that now it is even more defeatist, but we recognize the objective difficulties that there is a lot of good competition“, has defended the Catalan producer.

Both lived the cut of the ‘shortlist’ crossing messages “with humor and making jokes.” Upon learning that ‘The good patron’ had passed it, León de Aranoa has “confirmed” his idea that the film has been liked in previous screenings. that have been made in the United States –in New York and Los Angeles.

“What I wanted most there was to listen to the room. That’s the best, because it is where you feel that the perception of the film is warmer. The North American public is more expressive and there was a very good reception not only with the comic situations, but also with the character. That made me feel very calm from minute five, “he concluded.